Gay marriage, it was a really big problem up until now. Not really with the people that were getting married but more of the people that didn’t enforce the law so they could get married. So my proposal to the next president is that you don’t bring these problems back into society.

On May 18, 1970, two University of Minnesota students, Richard John 'Jack' Baker and James Michael McConnell applied to Hennepin County District Court clerk Gerald Nelson for a marriage license. He denied the application, because the applicants both were men. Baker and McConnell sued Nelson, claiming Minnesota law on marriage made no mention of gender. The trial court was not impressed with the argument, agreeing with Nelson. This picture I have drawn was to show how some men, and women, had to go to other states to get married and how most were denied. How I drew this is the two rings connected on necklace chains being ripped apart stating that right was being taken away from them. 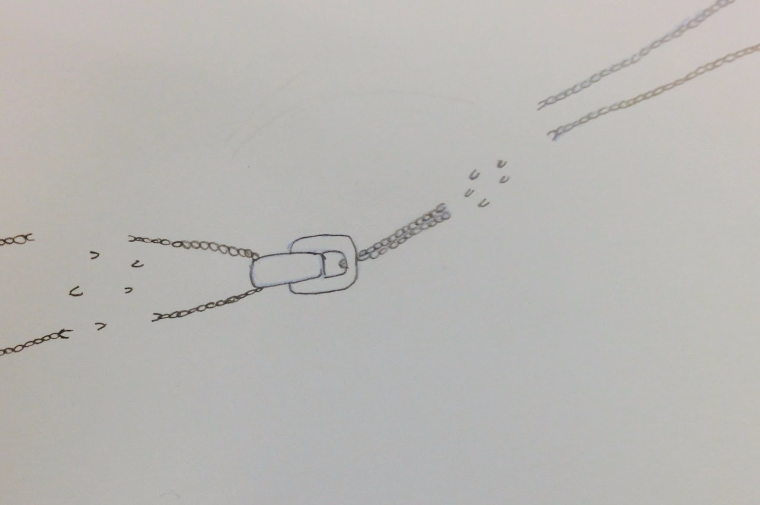 lgbtq rights rights
Published on Nov 3, 2016
Report a problem... When should you flag content? If the user is making personal attacks, using profanity or harassing someone, please flag this content as inappropriate. We encourage different opinions, respectfully presented, as an exercise in free speech.
Classen School of Advanced Studies

Ending Child Hunger Starts With Us

We hope our video and website raises awareness about child hunger and what we can do to end it.

Nuclear power is safe and doesn't damage the environment like other sources.

Students get too much homework, much of it meaningless.

Currently 40 million Americans are living with college debt, making them unable to make other life purchases.

There are countless matters that need to be dealt with in the United States, one of them being sexism.

Immigration is more than just an issue dealing with people; it deals with education, income, and the lives of those people around you.

Issues on Gun Control and Terrorism

All lives matter to me.

Many people may need health care or medical care because maybe some people can't afford the full price of the bill. Also what if a family is poor o...

I think that the gun control debate is nonsense. and that the answer is clear: banning or restricting guns does not help the situation in America.

All letters from Oklahoma →

Abortion should be safe, affordable, and legal in the United States.

This is a letter addressing my primary concern regarding the issues facing the United States.

My letter is about LGBT youth and the problems they face with suicide and homelessness due to coming out and not being accepted by their own family.