Our country has a lot of issues that you should be attending to at the moment, but please hear me out. The LGBTQ must deal with judgement from people daily. Most people wake up in fear to start their day due to the remarks of narrow-minded people who can’t see past their sexuality.

Imagine if you submitted an employment application. You prepare for your interview and you walk into their office with confidence. You notice that the interviewer is looking at you strangely. Approximately one month later you inquire with the prospective employer about your status. You were informed that the position was filled. You wonder why you did not get the job since you know you were qualified. You remembered as you were leaving the interview you heard a crude comment being made by employees about gays. When you realize why they didn’t hire you, anger floods through your body. They didn’t hire you because you are gay. You are enraged about being discriminated because of your sexuality and to you there is only one way out.

This is all too real for many of Americans today. Put yourselves in their shoes. What if this was your child, cousin, friend, or even YOU being discriminated against. How would you feel? What happened to equality for all people? Did you know that 13 states still don't allow gay marriage? Those states are Arkansas, Georgia, Kentucky, Louisiana, Michigan, Mississippi, Missouri, Nebraska, North Dakota, Ohio, South Dakota, Tennessee, and Texas. This is very depressing that all 50 states are not pro-gay marriage. What happened to home of the free and land of the brave. People should be able to go anywhere in this country and get married to the person of their choice, not depending on if they are of the opposite sex.

Another issue concerning the LGBTQ community is adoption. We've all seen the hit T.V. show "Modern Family" where there is a lovable family of Cameron, Mitchell and their adopted daughter Lily. Sadly, this is not the reality for so many people. Most people of the LGBT community adopt out of the country because so little states allow gay to adopt. Only 14 states allow gay adoption. These states are California, Colorado, Connecticut, Idaho, Illinois, Indiana, Maine, Massachusetts, Montana, New Jersey, New York, Oklahoma, Pennsylvania, and Vermont (and if you want to included Washington D.C.). We must work on making gay adoption and marriage legal in all areas of this great country that we call home.

I must admit that we cannot change the thinking of the 318.9 million people who live in our country. But our goal should be to help the LGBTQ community feel more accepted. We want them to feel loved, to feel like suicide isn't the only option to relieve the pain. The first step is to make gay adoption and marriage legal in all states, so, let’s take that first step! We need to start somewhere.

As the new president of the United States I know that you have the power to achieve this. Let’s come together as a country, as a nation, as one and show each other that no matter what we accept you as you. 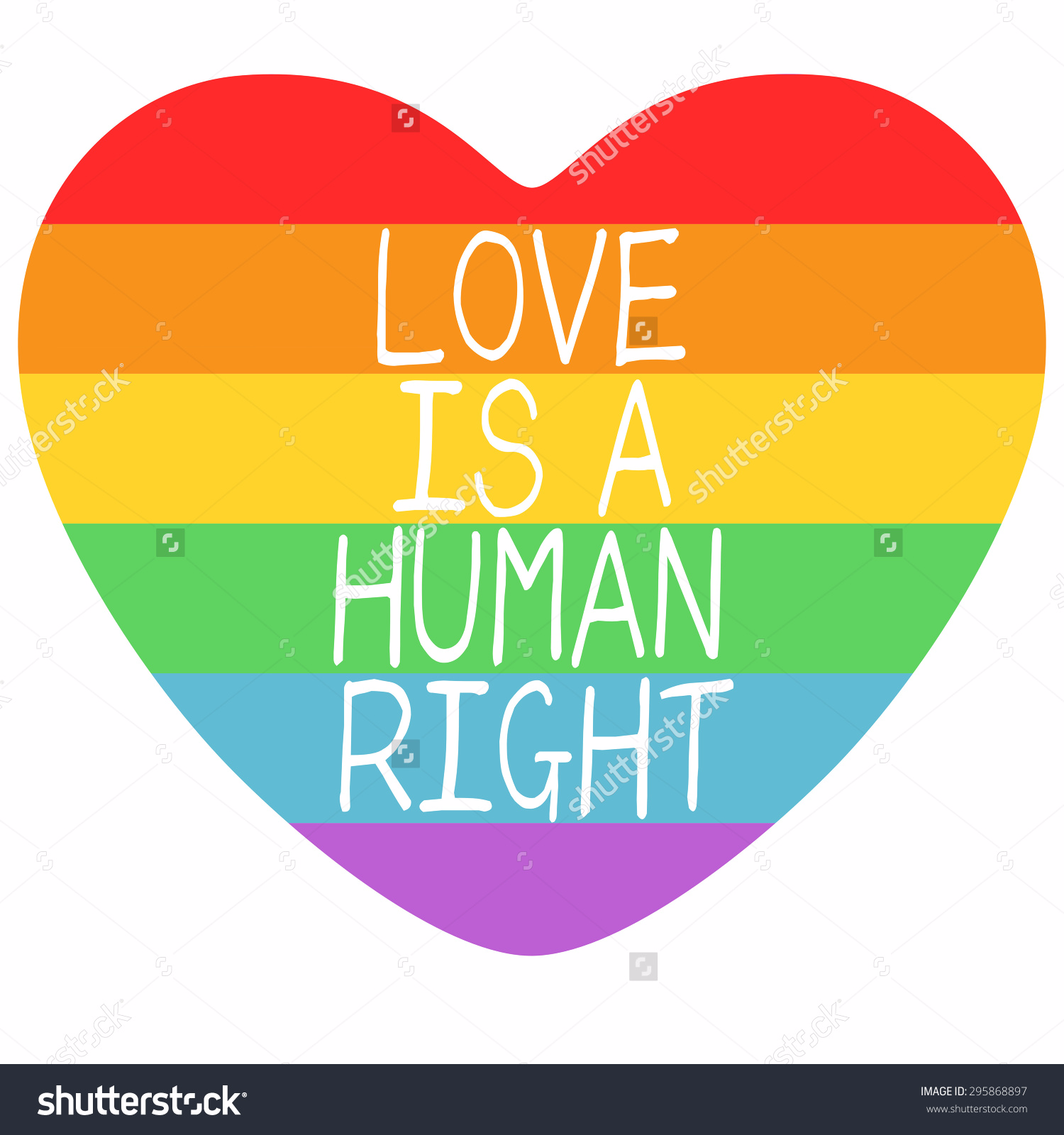 The Issue with Incarceration

20% of all incarcerated people are in for drug offenses, most of which are non-violent

Standardized test are very important for children's future and the system is great as it is.

The War on drugs has been a failure.

My Letter to President Elect Trump

I believe that tablets are much more efficient than textbooks.

Should Gay Marriage be Legal?

This letter has been written to provide evidence for why gay marriage should be legalized.

Guns and why they matter

A letter to the next president on why Firearms are important.

I believe the next president should work Equality for all, because too many people discriminate against the people who are not like them.