Racism has been a problem forever. Its okay to not like a person but you shouldn’t not like a whole race, or make fun of a whole race. What makes you feel that way to where you don’t like a whole race? Is it stereotype? Is it because one person of that race did something bad now you don’t like anyone in that race? Is it because you saw something in a movie or TV show? To fix this people just need to be less judgmental, and accept people for who they are. I believe that racism is a big problem in our world but it can be fixed.

Others may say that there are more police in a poorer neighborhood because the crime rates are higher, not because a certain race lives there. At the bottom of the paper, you can see a table that compares men in prison by three different races . White, African American and Latino and as you can see African American has the most people in Jail or Prison. Not because of their skin color, but because they commit the most crime.

Racism has gotten worse due to social media. People will post bad stuff about a race or religion and everyone will believe it. That’s just how this world is, many people believe what they see on social media, not everyone though. If you go onto social media you will eventually find something that has to do with racism.

I believe that some people are racist towards a race just because of a movie or TV show. For example, in the movie "Lifted" A Muslim lady shoots the dad, now people will think Muslim people are bad and might shoot you even though that was just a movie. People who get made fun of because of their race are affected in many ways. They may not trust anyone except for their family. They may experience sadness, anger, depression, headaches, fear, trembling, muscle tension and increased heart rate. Because of this it can reduce people’s ability to study or work and to achieve their future goals.

I think the next step in making racism less of a problem is to get people to realize no matter the race we are all different compared to one another but one race to another race is not different. Even if you are different race at the end of the day everyone is human so we are the same. There could be two possible outcomes one everyone for the most part will get along, or people will not get along and racism will become worse.

I can conclude racism is a big problem in the world today and needs to be fixed. If racism on the internet and in movies wasn’t as bad, that would be a start. If everyone realized we are all human, racism could become less of a problem. 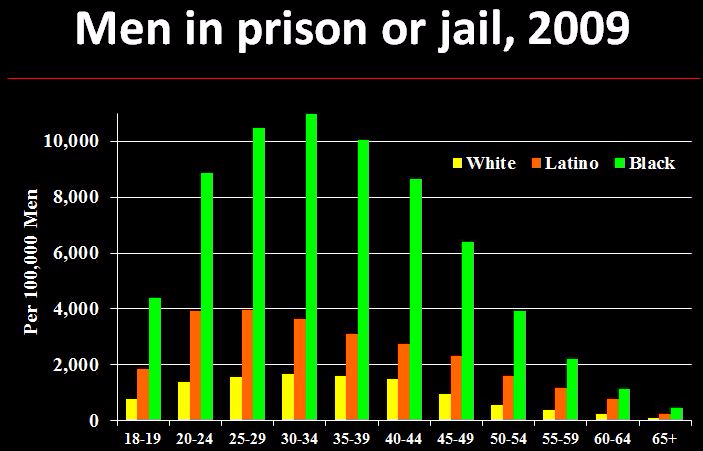 Racism
Published on Nov 7, 2016
Report a problem... When should you flag content? If the user is making personal attacks, using profanity or harassing someone, please flag this content as inappropriate. We encourage different opinions, respectfully presented, as an exercise in free speech.
Walter E. Stebbins High School

Money, money, money but no cure. Pay thousands just to cure temporarily. People make millions while others are drowning in debt. This is unfair to ...

The LGBTQ community has been subject to harassment for too long.

Impact of Racism and Sexism

America still has a problem with racial and sexual orientation discrimination.