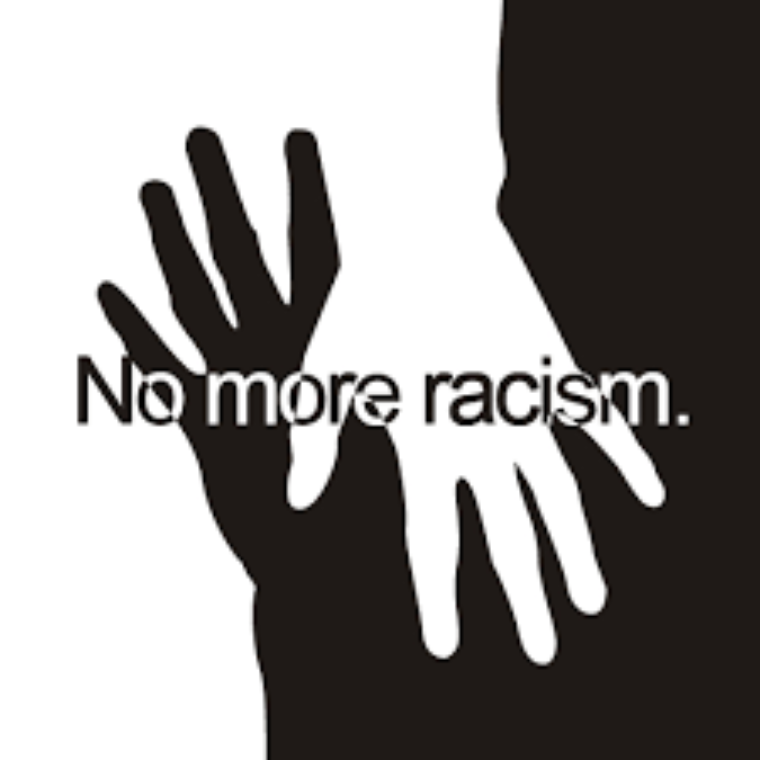 The people in this beautiful world have all became trash. I don’t like the way society is now. I hate racism so much! It’s so racist, and everybody acts like a stereo type now. I’m tired of the unnecessary things in this community. I can’t help but to notice racist people around me. Racism has to stop now. Its defeating the purpose of all races coming together to create a nice, and clean world. I don’t care how you manage to do it, but we need to as people, to stop racism, and stereo typing all around the world.

People die every single day, and its heart breaking. But how many of each race is dyeing every day? I searched up “How many black people die every year?” It said about 1 billion black people die every year. It’s so heartbreaking to hear that come from actual articles. I really can’t think about how many families are suffering out there. It completely hurt to think about it. I’ve seen a couple videos here and there about police brutality. The cops killed some of my people on purpose in one of those videos. It’s so hard to watch my people die right in front of my face.

Racism has to stop; I’m tired of seeing it every day. I actually know a couple of ways we can stop this crazy madness. We could train the cops a lot a bit more than the way they’re already training them. We could give them a few more rules that they have to follow. Before shooting someone you should always make sure they’re not armed, and if they cause no harm, DO NOT SHOOTS FIRST unless they do harm with whatever weapon first. Another thing we could do is show other races that we as people can be different. For example, stereo types say, all black people eat chicken or watermelon. That’s totally not true! Stereo types say that, because that’s all media wants you to hear, it’s totally not true. It’s an opinion an enormous about of people in this world has.

One more thing we could do to fix this problem is when our people (black people) get shot, we take our anger, and other emotions into the city. We destroy things, and break stuff in stores, and we disassemble cars and crap like that. We as black people, need something productive to put our anger.

Racism
Published on Oct 25, 2016
Report a problem... When should you flag content? If the user is making personal attacks, using profanity or harassing someone, please flag this content as inappropriate. We encourage different opinions, respectfully presented, as an exercise in free speech.
Creekland Middle School

Air pollution is damaging our world, and it needs to be stopped

The American Dream is slowly dying.

People shouldn't be treated differently because of their sexuality.

I feel that the issue of racial profiling in America is a topic that needs to be discussed. I feel that discriminating against people because of th...