There are many problems worldwide that need to be resolved. One that I find important and think should be fixed is abortion. As you may know, abortion is the deliberate termination of a human pregnancy. I think that abortion should be illegal no matter what situation.

Daily, there are approximately 125,000 abortions. There are an estimated 40-50 million abortions over the span of 12 months. Reports have been tested that 37% of abortions occur with black women, 34% with non-Hispanic white women, 22% to Hispanic women and 8% to women of other races. You can find these statistics at NRLC.org. Teenagers obtain 17% of the amount of abortion procedures. Teenagers get pregnant accidentally or by mistake. Some are scared of what comes in the future, many are scared of what their parents may say if they tell them they are pregnant so they just end there pregnancy to help themselves. Out of all the teenage women that become pregnant, 35% choose to have an abortion rather than care for their child. What teenagers do not understand is teenage pregnancy is 100% preventable.

In all honesty, killing a living thing such as a human body is murder. Even though chances are small, 1 out of every 1000 women will have a major issue. In 2012, 699,202 legal induced abortions were reported to CDC from 49 reporting areas. The abortion rate for 2012 was 13.2 abortions per 1,000 women aged 15–44 years, and the abortion ratio was 210 abortions per 1,000 live births. One woman dies every 7 minutes around the world due to an unsafe illegal abortion. Women who undergo illegal abortions are those who are very poor and do not have access to family planning facilities for education and prevention of unwanted pregnancies.

There are thousands of unheard families now days that would me be ecstatic to have a baby. What’s sad is 1.3 million unheard voices, 1.3 million unseen smiles, 13 million untouched fingers, and 13 million little toes never wiggled. According to GuttMacher.org/Ohio people say it’s okay to kill a child at about 20-30 weeks into a pregnancy. An innocent baby can be able to live on earth and grow up to be something. But instead, people allow children to be killed every single day. How do doctors go home knowing they kill a human? That question has been unanswered for many years.

Banning abortions would decrease the killing of poor innocent children. We would have more babies born daily. On ProChoiceAmerica.org the people explain what could happen if we ban abortion. More families would be at peace and be happier. There are two abortion methods of abortion such as one called medication abortion and another being crushing the baby and pulling it out in pieces. According to LifeNews.com a full 81% of Americans support banning abortion after the first trimester of pregnancy. Can you consider putting a stop to this?

Some people may say that abortion is okay for various reasons According to LifeNews.com, Jessica Valenti, a pro-abortion writer for The Guardian, opened up about her own abortion experience. However, she believed it was her only option because she suffered from HELLP Syndrome, which is a variant of preeclampsia and can be life-threatening in pregnant women. She supports abortion-on-demand and believes that abortion is every woman’s right. Jessica even said “I think abortion should be legal without any restrictions – no parental consent laws, no mandated ultrasounds, no waiting periods, no bans on late term abortions and no bans on federal funding for abortion I claim that abortion should be illegal because I think killing a child would be horrible. Babies deserve to have a life.

Have you started thinking about putting a stop to this issue? I hope so. Abortion is one horrible thing and is now moving up onto the major issue scale. So I think it’s time to do something about it. These innocent children do not deserve to be put into this life to just be killed. In no ways is there death there fault it’s their parents. You have just finished reading some statistics on abortions and heard a heartbreaking personal store and of course my argument. Thank you Mr. or Mrs. President for your wonderful time. Have a fantastic day and congratulations on your election. 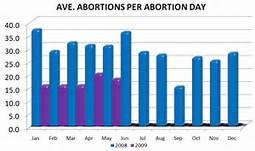 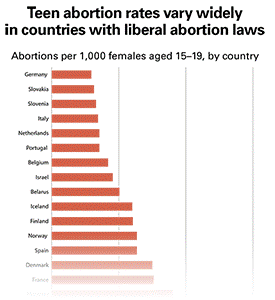 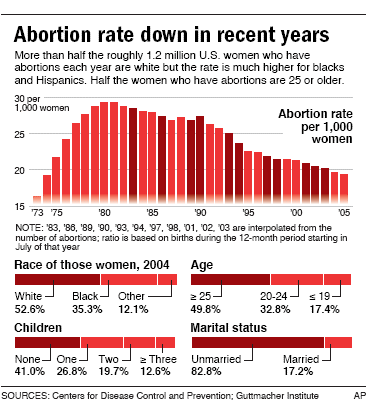 abortion
Published on Nov 7, 2016
Report a problem... When should you flag content? If the user is making personal attacks, using profanity or harassing someone, please flag this content as inappropriate. We encourage different opinions, respectfully presented, as an exercise in free speech.
Walter E. Stebbins High School

Immigration is a big problem that needs to be solved

I feel Gun control should be enforced more than it already is, to many people have been killed because of these loose laws.

Global Warming is a problem that is being overlooked

Abortion should remain a woman's choice.