I’m writing you today because the criminal justice system needs to change. Women get less harsh sentences and get little to no programs to help them stay out. Also, the taxes that we have to pay for the people in prison affects everyone in the country. These are issues because not everyone pays taxes and most criminals end up walking out like they did nothing. Also making programs would end up reducing taxes.

The taxpayers are ones who provide the resources for the prison to get food and other things for the inmates. According to CBS News, “Each year, the United States spends $80 billion to lock away more than 2.4 million people in its jails and prisons.” The more people in prisons mean the more taxes we pay to keep them alive. Therefore, if we can’t pay the taxes, those criminals that are actually dangerous walk. According to the Center of Budget and Policy Priorities, “Nearly 600,000 former state and federal prisoners reenter communities each year. Individuals with criminal records often have trouble finding employment and since they may be “starting over,” their resources are extremely limited.” The taxpayers should not have to pay more for people who didn’t obey the laws and the things people in prison get should be more limited.

Women’s sentences are less harsh than a man’s and often don’t often get the death penalty. According to Victor L Streib, “Only 32 women have been executed since 1930, while 3,827 men have met a similar fate.” Women can commit a crime identical to a man and would be charged less harshly and would most likely walk free in a couple of years. On the flip side, there are more women offenders in places like New York. Most women had been victims of sexual abuse and mental illness. There needs to be a program made to help them get better. If these programs are made everyone, not just women, are less likely to commit a crime which will make the taxes for prisons to go down.

It is clear this is an issue and the only way to correct it is by changing the sentencing for nonviolent offenders, women and provided programs for anyone who really needs it. While some may say the criminal justice system is fine how it is and it's fair. But how would you feel if it was your child? Whether they’re in prison or they were a victim, how would you want things to work out for them? The taxpayers are keeping these people in jail and are basically feeding them and paying for their health care. Therefore, the longer they are in there and the more people that end up there will make them pay more on taxes. If taxes are lower on federal and state things for prison and jails, more people would end up paying taxes because they can afford to do it. Making the economy better. One of the things that could help the taxes would be giving the nonviolent offenders a shorter sentence. Also since most female offenders end up with a less harsh sentence than men, they should get the same sentencing since women can be just as violent as men. There should be programs available so everyone can get help and stay out of jail. Some may also ask the question, “What would happen to the people that don't get better from the programs?" These would be the people that would have to stay locked up because they are a danger to society. Thank you, future .President, for taking your time to read my thoughts on the criminal justice system.  Sincerely, Rachel 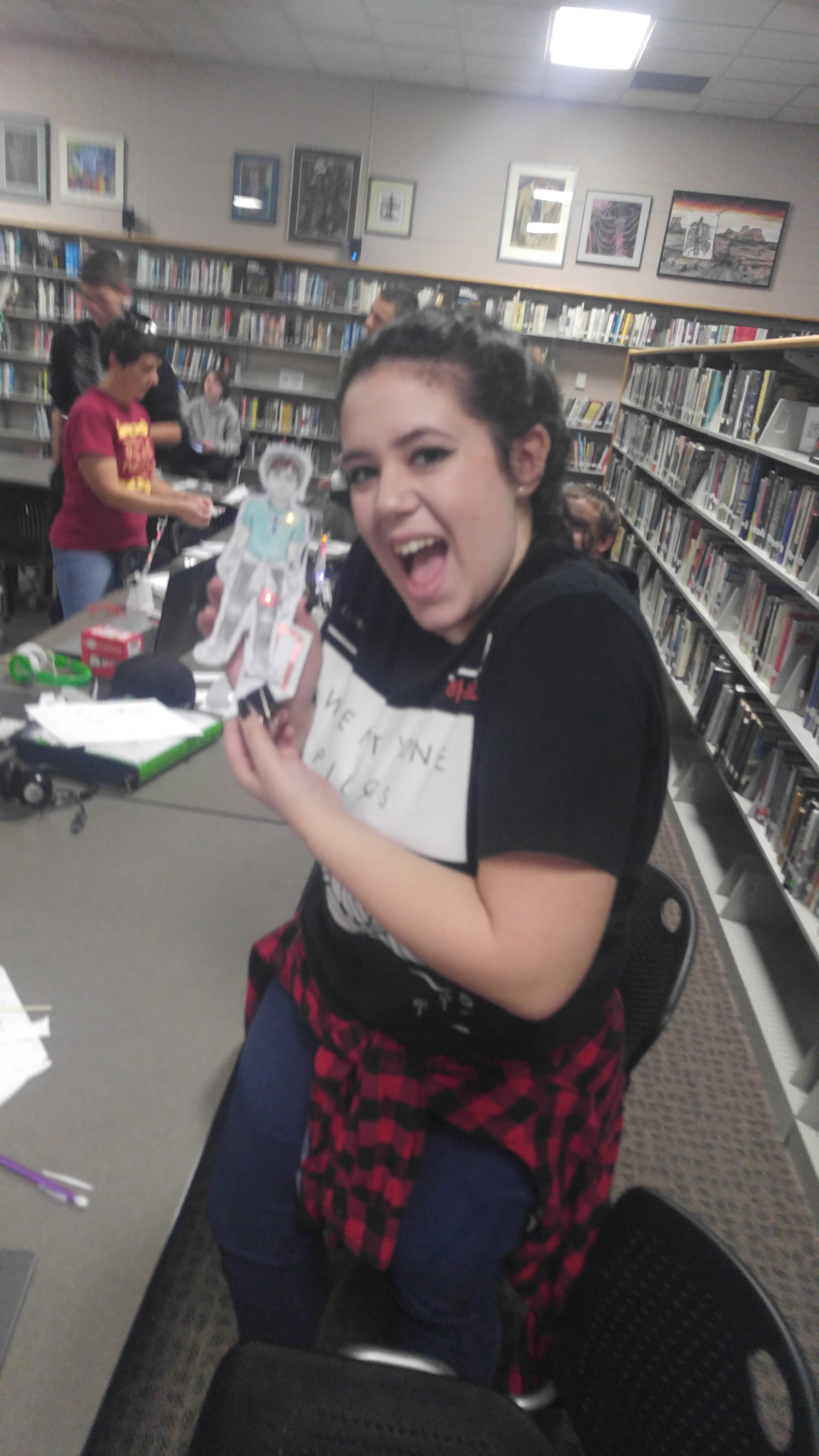 criminal justice system
Published on Nov 7, 2016
Report a problem... When should you flag content? If the user is making personal attacks, using profanity or harassing someone, please flag this content as inappropriate. We encourage different opinions, respectfully presented, as an exercise in free speech.
Oak Hills High School

The criminal justice system in this country needs to be improved!

The law should Treat Minors differently.

Should Minors who commit serious crimes be treated less severely than adults?

Many people walk the streets that we do, including juveniles. When Kids want to commit adult crimes they should be tried and sentenced as adults. J...