I believe that gun violence should be stop because lots of people in the U.S.A. get killed every year, and people who have guns don’t have a license.I believe that people who don’t have a license should get one because it would be more safer to other people and they don’t have to worry.Another issue of gun violence is that in the united states has the most shooting during 1966-2012. Another issue that we have is people don’t want to go outside because they are afraid that they might get killed by someone who has a weapon.

In different countries they are putting laws for the guns.I want to stop this because every year kids get killed or injured and the number of kills and injures are 2,533 and the total number of incidents are 46,377.People who have a gun is more likely kill and buy more guns.More than 30 people die every day from guns and we should stop this by getting a gun with a license.

Some ways that we can stop gun violence is using guns for only emergency.They can get a license for a gun.We can also put laws for guns and people who a gun should keep it in a safe place where no one can find them for an example you can put in in your basement or an attic. Thank you. 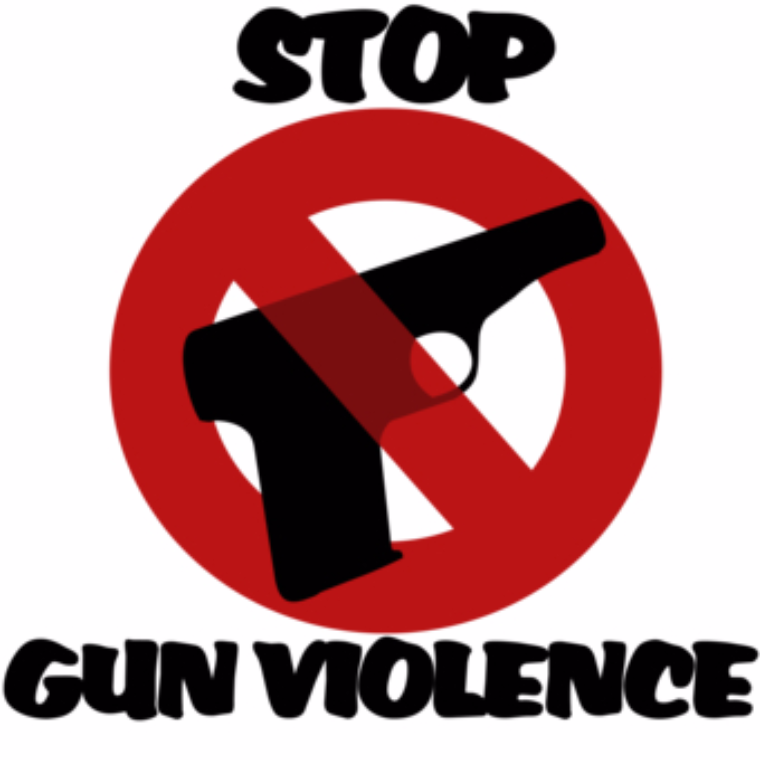 If America Doesn't Fall from a War, We Will Destroy it with Our Guns

I made this drawing to show how we as individuals are destroying the U.S, whether it be by homicide, suicide, or committing some other acts of viol...

Gun Laws Should Not Be Stricter

Why should citizens be unable to protect themselves?

Gun laws should not be changed.

Why we should worry about 🔫🔫 (GUNS)

I'm here to tell you why we should worry about guns