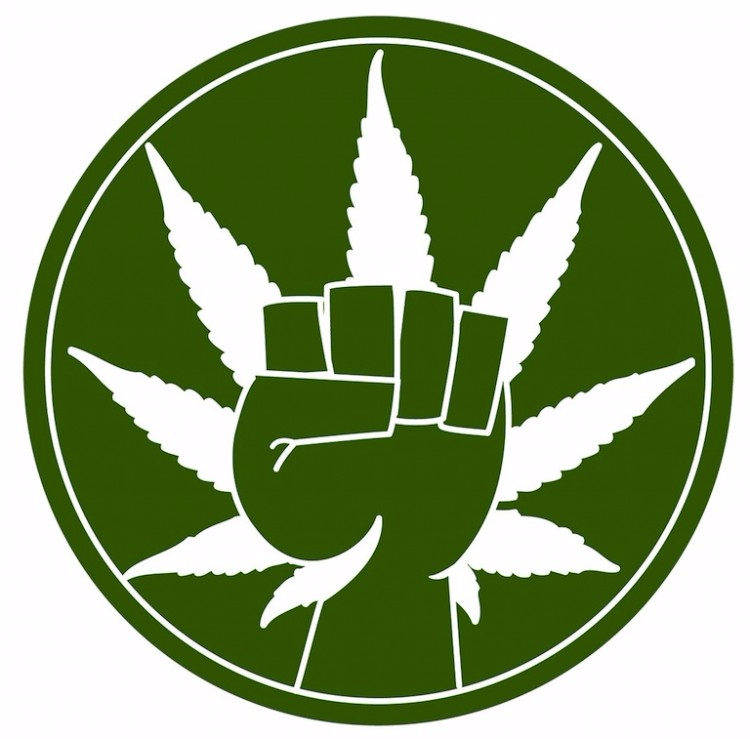 If we legalize marijuana , it can help others with their health issues. This bothers me because some people may be hurting and dying, but the only thing that can help them is marijuana and they aren’t getting it. If all 50 states legalized marijuana, the country will be able to gain at least 3 billion in tax revenue. Proposition 64 is the ballot in California that wants to enable the use of marijuana.

Marijuana is not a harmful drug. It has more positive side effects than negative. In the article ,               “Marijuana is not a Harmful Drug; It is Much Safer than Alcohol and Tobacco”  the article shows how much more safer marijuana is. Cannabis is 114 times less toxic than other legal substances. Marijuana can be used to treat glaucoma, controls epileptic seizures, and it is able to stop cancers from spreading. If we legalize marijuana it can help cure all these things and more. In article it says “ both scientists and federal government have released a good amount of evidence showing that cannabinoids fight certain types of cancer” which shows how marijuana has a positive effect on different types of cancer.

Since 8.7 billion a year is being spent on enforcing laws against marijuana, they can save all that money for more important things. If we don’t legalize medical marijuana then people that are in need of this drug, won’t be able to use this and that may lead to negative outcomes for that person. Marijuana is less harmful than drugs that are legalized already. I would like you to help legalize this drug. If you understand that marijuana is not a harmful drug, it can help people in the future. In order to solve this problem, we can legalize it but only sell to 21 and up. We can also explain to people what this is used for, so the understand that it’s not only to make you feel good.

marijuana legalization
Published on Oct 30, 2016
Report a problem... When should you flag content? If the user is making personal attacks, using profanity or harassing someone, please flag this content as inappropriate. We encourage different opinions, respectfully presented, as an exercise in free speech.
Health Science Middle School

What happened to our Earth?

Cancer is nothing but a matter of time.

A Better Future for the Teenagers

Children are crossing the border for a better life.

Why isn't medical marijuana legalized in all states in the USA?

Marijuana is safer than you think.

Why marijuana should be legalized in the United States