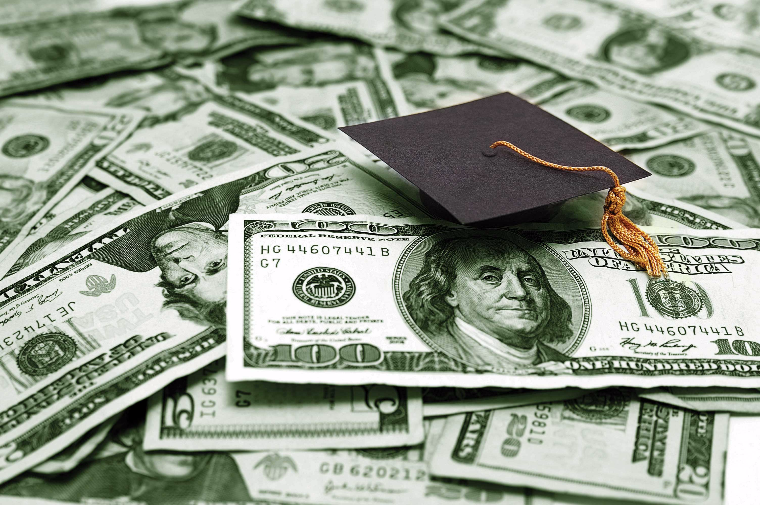 In the country we are facing many problems at the moment, some would argue that the war in Iraq is far more important, but many would say that we need to focus on what is going on in our country, but for the next generation,-the generation who’s going to vote for the next president,who’s going to want to build a family, a generation where they want to be educated and have the best for their families etc. College tuition cost is most important. I know many people can’t afford to go to get educated and fear that if they attend to college they'll own too much money. It has been affecting all of us who want to pursue a higher education.

College is expensive for everyone. The average medium family struggles to send their kids to study. According to the New York Times,A four year university is currently standing at about $1.3 trillion, that’s a lot of money. According to the New York Times, some schools are costing around 50,000 dollars. That’s approximately ¼ the amount of the average house payment. Everyone deserves an equal opportunity to receive an education and to be someone in this world. It's so expensive that they don’t get a choice than to drop out.Education should not be paid; it should be a gift from the government and should be free for all. If a country has more population with education, then the country will prosper more and generate more income, because people have something to contribute to the country with their knowledge and their proficiency, which means having a lower unemployment rate. Some countries already have free college to their residents like France,Germany, Norway etc.

Although this issue has been rising up by the years go by many of us would like for it to be improved and in order to make that happen, you have the power to so, by increasing federal aid which will decrease the pricing of college for students overall.College is an important factor in the creation and the building of peoples future,and therefore I believe the total cost for college should be lowered.It would be greatly appreciated by many young Americans.

college college tuition
Published on Nov 8, 2016
Report a problem... When should you flag content? If the user is making personal attacks, using profanity or harassing someone, please flag this content as inappropriate. We encourage different opinions, respectfully presented, as an exercise in free speech.
Wheat Ridge HS

Composition for the College Bound English

The War On Drugs, and The Prison Population

The War On Drugs has had a more negative impact than positive, and it's ruining many people's lives

Today gun violence is a very serious issue in the United States. What is there to do about such a big dilemma? Is gun control the answer or is ther...

Climate change is a problem regarding the climate slowly rising on Earth. The climate is changing due to greenhouse gas pollutants that we emit eve...

How Physician Assisted Suicide has no good outcomes to the United States and why it needs to be addressed immediately.

If we don't change now, things will only get worse.

Natural oil that we use for energy will one day run out, America needs to start taking advantage of renewable energy. Renewable energy in some case...

How to setup a college loan?

Abortion: Why You Should Support It

Abortion should be supported because you aren’t killing a baby, some women can’t support the child after birth, and modern abortions are actually s...

Education in our World

There are many different controversies that find themselves in our world today. There are so many topics that deserve the attention and care of the...

Post-Secondary education is becoming more in demand, people need to adapt to the change and efficiently increase knowledge and motivation.

College prices are to high and should be lower.

A letter to the future president about the cost of college.

College tuition prices are getting to be out of hand and unaffordable.

The Crippling Cost of College

A letter explaining to our future president the cost of college for America and how it affects young adults.

College Costs Too Much

The number one reason high school graduates do not bother to think about the idea of going to college is the fact that the costs of college are too...