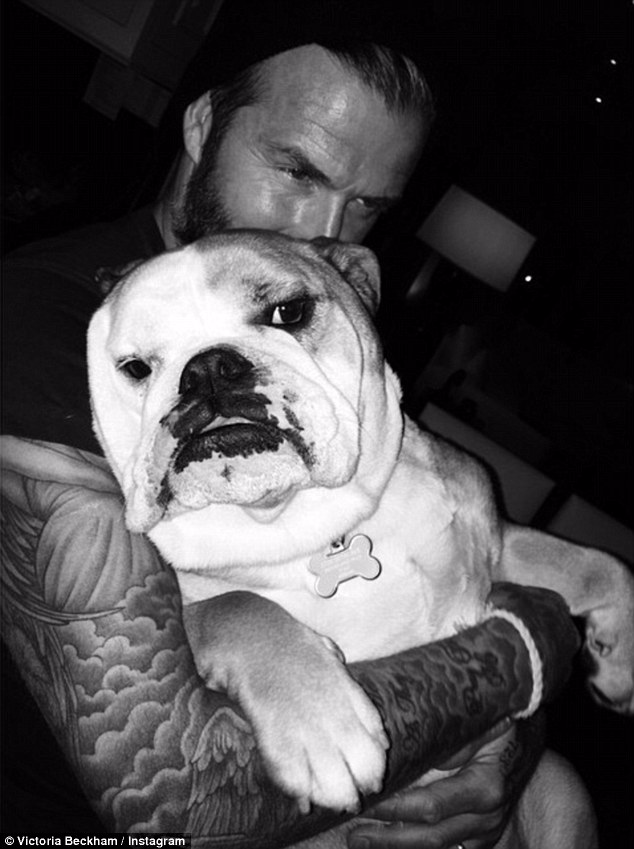 Dear President of the United States

Hi I'm just young boy, someone you might think has no say in any major choice or decision in today's world and that's the problem. Kids are developing fragile creatures of humankind who notice more and get hurt by more only to build them stronger. I've noticed a lot of animal abuse cases, stories, and experiences, to much of you ask me. It only keeps happening because no one ever does anything about no one puts a stand to it and ends it for once and forever and if someone can it's you! If you think about we are all animals just slightly more advanced and we understand more maybe even experience more.

We are a species of animal classified as a human or domestic creates of mankind and that's been proven we are mammals we feed our young with mammary milk, and all have hair. So if one mammal kills another mammal just with the name human why are the thrown in jail for like with death punishment and more, of course I would never wish that soon anyone but where is the line drawn why does a mammal “human” killing a deer so praised and given a trophy and money. When does abuse turn into slaughter? Not just you knows the answer to this question but only you has the power to enforce it. Every second animals die with different names and are left in the dust, but when an animal identified as a human dies funerals occur.

I completely understand that animals should not get the right to vote or drive a car or have to pay taxes “well that last one isn't much of a right.” And that's not what I'm asking but what I am asking and most likely the majority of the country is that those who abuse animals neglect animals and perform negative acts upon animals should be punished fee’d and many more consequences. As a vegan or meat free vegetarian lifestyles are becoming much more popular the large number of animal defenders raise you will reach out to the youth who not only matter but also care and the meat free citizens and that will reflect positively.

Although life styles such as vegan raise so do hunters and consumers of meat which is the majority but of no one speaks up now while we are ahead who's gonna when we are behind! You have proven to at least have the country to get the the position you're at now i along with millions others believe and trust you can do the same for animals… cause well your one and I'm one and we all are one and that's forgotten and neglected to much just like the millions of animals in this country.

animal abuse animal hoarding
Published on Nov 7, 2016
Report a problem... When should you flag content? If the user is making personal attacks, using profanity or harassing someone, please flag this content as inappropriate. We encourage different opinions, respectfully presented, as an exercise in free speech.
Hudson Middle School

Can Everyone Go to College ?

When will tuition get cheaper? How much higher will the cost get? These are just some of the questions parents think when they look the cost of the...

Striving to protect our country from all possible dangers.

The gun violence in America needs to stop. The future president needs to make sure that there is more background checks and protection.

A Simple Hug After So Long

The Drug Court system of America may help addicts recover, but not everyone has the same care. There has to be a change.

We need to send out more missionaries around the world, bringing food world-wide, to stop people from dying.

This letter is about how I think the president should stop animal neglect.

We are putting ourselves in danger

We are all littering. We are all hurting animals with our trash.