Currently, the US has had tensions with one of the most potentially dangerous countries and dictatorships in the world, North Korea. Many News reports have reported that North Korea is developing their Nuclear technology. And with their hatred of the United States, only bad can come out of this situation. Nuclear weapons are a very useful, but very deadly and having them in the hands of Kim Jong-un is very dangerous. I would like to know, how will you deal with this problem?

This current problem is very similar to the situation when Ronald Reagan became president. Russia and the US were basically holding guns to each other heads and waiting for who was going to pull the trigger first. But Reagan figured out how to beat Russia. He built up our technology and warfare and it scared off Russia. By using knowledge and jump-starting the economy, America was not only able to grow economically, they got Russia of their back. One problem with today, though, is that people are scared to spend money because of the over trillion national debt. But what's a dept mean when the country is endangered? In order to make advances and to even make more money, you need to spend money and most people forget about that.

This issue is important to me because I care about the safety of America and the world. If the world went into a nuclear war, millions and maybe even billions of people could die. Society would become chaos and it could become a nuclear apocalypse. To fix this problem there needs to be action taken. America needs to become the most advanced country military wise. This will scare off countries like North Korea who threaten us and say that they will bomb our mainland.

In conclusion, I hope you take this letter seriously and take action to stop North Korean. Now that you are President, it is your job to protect America. I wish that you take my points into consideration as you start your term. 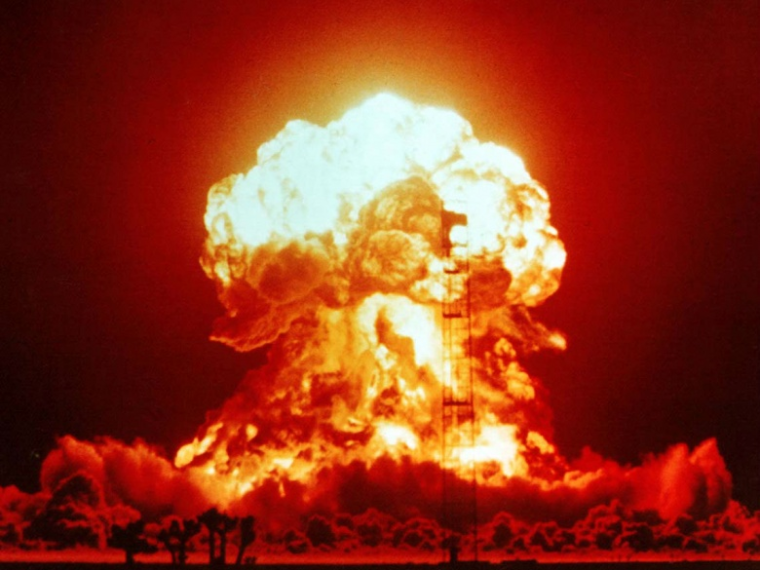 nuclear weapons north korea military funding united states
Published on Nov 8, 2016
Report a problem... When should you flag content? If the user is making personal attacks, using profanity or harassing someone, please flag this content as inappropriate. We encourage different opinions, respectfully presented, as an exercise in free speech.
Elizabethtown Area High School

A collection of questions, lessons learned, and pressing thoughts from my 2016 Fall Honors World History students at Elizabethtown Area High School to the next President of the United States on the topic of foreign policy and pressing international issues

A Warning to the Next President....

In this letter I will talk about my ideas on immigration

This letter is directed to the next President of the United States in reference to the Islamic State (ISIS), and how our next president is going to...

A Letter to the President

This letter was created to address our next presidents plan to fight ISIS and the specifics of said plans.

Dear Next President, My name is Melvin Carter a high school student from Philadelphia. I believe there is a serious problem with police brutal...

We should cut military funding and spend it on something else.