Kids are playing too many violent video games these days. Violent video games lead to bullying and violence according to Craig A. Anderson and Wayne A. Warburton, "The Impact of Violent Video Games: An Overview," Growing Up Fast and Furious, 2012.

Please, Next President, get rid of violent video games. It would help a lot if you get rid of this problem. 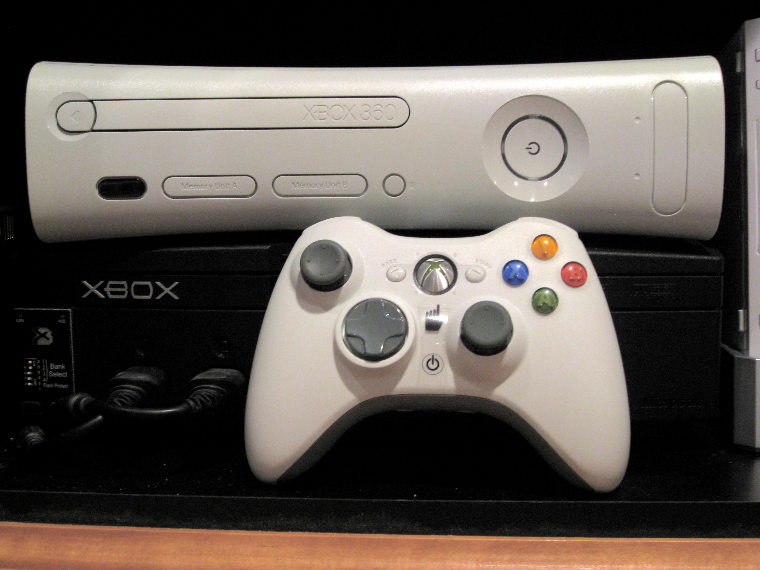 video games shootings violence
Published on Nov 8, 2016
Report a problem... When should you flag content? If the user is making personal attacks, using profanity or harassing someone, please flag this content as inappropriate. We encourage different opinions, respectfully presented, as an exercise in free speech.
Evart Middle School

It's Time to Abolish Smoking

Even though the amount of smoking has gone down considerably recently, it is still a major problem for people in the U.S. and all around the world,...

Animals are being abused, please put yourself out there and help them.

My letter is about the violence in today's society due to racial inequalities.