Most people don’t care about climate change; some refuse to accept it, and others don’t believe it’s real. There are a few people who actually care about climate change, but there are even fewer who care enough to act on these emotions. Our government has been working tirelessly to reduce the amount of pollutants in our skies caused by coal-burned electricity. Although they have really helped us to control potentially lethal toxins, such as mercury and arsenic, the government hasn’t done very much to halt some of the toxins that affect the air more than human lives. An example of this is CO2 and SO2. They don’t do as much damage to people, but they will eventually cause the murdering of the atmosphere. That’s why the president should support the use of hydroelectricity (a renewable water generated power) in replacement of coal-burned electricity, which is the largest contributor to the pollution of our atmosphere. It’s the president's job to preserve our country for generations to come, and if our future president doesn’t strive to clean our air, there may be no future to preserve.

The government has been so focused on stopping smog and soot from reaching humans that it feels like they don't really care about what some of those chemicals do to the ozone layer. One of the most common pollutants is called carbon dioxide or CO2. According to the Union of Concerned Scientists in 2011, 1.7 billion tons of CO2 were produced in the U.S. alone. CO2 is not as deadly as chemicals like arsenic and mercury, but they still need to be contained. Another chemical that is very common is SO2 or sulfur dioxide. SO2 produces acid rain which settles in soil making crops impossible to grow. Obviously the government wouldn’t want to ruin the ground on which we grow the food that almost all Americans eat. So, as you can see it’s definitely in the government's best interest to put a high priority on putting a stop air pollution. It’s for the greater good of all Americans.

So, you know how bad our air pollution problem is, but how would you go about putting a stop to this issue? The solution is a small miracle called hydropower. Hydropower is a reusable energy source created by damming lakes, and then using water to turn a giant propeller inside the dam that creates electricity. I know damming lakes isn’t great, but we already have a lot of man made lakes that we could install this technology in. The Office of Energy Efficiency and Renewable Energy states that because hydropower is considered a domestic energy source, we don’t have to rely on other countries to supply us with extra energy. With hydropower, each state will be able to produce however much energy they want. Another great benefit hydropower gives us, is just how much more energy can be produced than coal-burned electricity. A great example of this can be seen at the Glen Canyon Dam. The dam can produce almost 4.5 billion kilowatt-hours of electricity a year, while experts at The Bureau of Reclamation says ¨It would take 2.5 million tons of coal or 11 million barrels of oil each year to generate the same amount of power .¨ So, if hydroelectricity is better for people, better for our skies and better way to use our resources, is there really any reason not to give this a try?

Now that you know about the horrors of coal-burned electricity, and how much better the use of water-powered electricity is, you should be asking yourself, what’s to lose? At the rate that we are burning coal, I can’t imagine that we’ll have very much left for the people of the future to use. So by using renewable energy, we can salvage our precious resources, and still have the great gift of electricity. I believe that my plan is something that could help the government preserve our beautiful planet. And who could possibly be against saving our home? 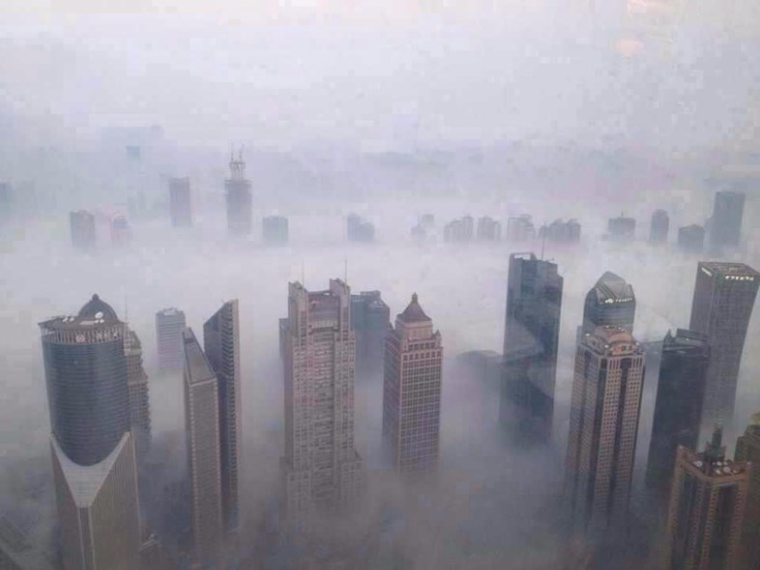 air quality pollution climate change environment
Published on Nov 4, 2016
Report a problem... When should you flag content? If the user is making personal attacks, using profanity or harassing someone, please flag this content as inappropriate. We encourage different opinions, respectfully presented, as an exercise in free speech.
Civano Middle School

8th graders with permission from parents to participate

Transgenders should not be forced to do anything. This letter shows where I stand on the subject.

Illegal Immigration is a major problem in the Southwest States.

How Do We Protect Our Young People From Prescription Drugs?

This article is to inform our next president of the severity of the problem of prescription drugs.

concussions should be evaluated more

Letter to president about the environment.