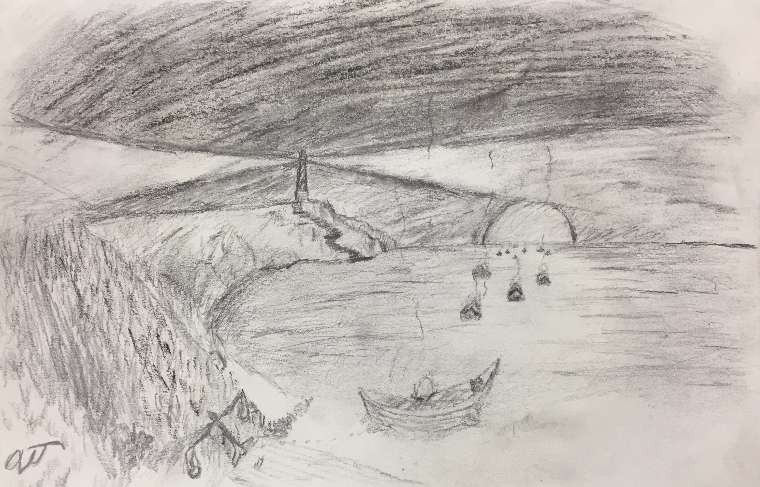 Injustice anywhere is a threat to justice everywhere. Although many may not see an issue in the Criminal Justice System, I must contradict. The Justice system, whether it be state or federal, has many flaws that can lead to devastating, faulty accusations. Hundreds of people in almost every state have had cases of wrongly accused convictions. Most of these cases are due to errors involving inappropriate police behavior or bribery in the court. Innocent lives have been wasted, and to a degree higher, executed. Most of these convicts are prosecuted for crimes they did not commit and are forced to lose valuable periods of their lives due to small errors. The Justice System has many flaws in its work and what it may have stood for in the past is lost in the present

The Criminal Justice system is set of agencies established by governments to control crime and enforce penalties on those who violate them. There are two main systems in the criminal system, the State system and the Federal system. The state system is a system in which is mainly disclosed within the designated state, while the federal system is the system in which cases are imparted within the government (involving more than one state). The Systems depends greatly on the jurisdictions that are in charge. During trials, evidence assembled is examined by the prosecutor who decides whether to file charges or release the accused without prosecution. A lot of the time, many forensic evidence is overlooked, but of course the jury would convict the rightful person the majority of the time. Yet many times too much, that evidence could be vital in ways unrecognizable. This has proven to be a tremendous mistake as evidence such as those overlooked can result in dire effects, such as wrongful executions.

Overlooked evidence isn’t the only contributing factor of the flawed system, human behavior is also at fault. When we are frightened, our perception of situations tries to adapt and “survive” to what the problem may convey, manipulating our judgment and choices. This can bring very grim effects for either victims or culprits. In these kinds of conditions, police would be the main suspects of a witness’s behavior. How the police approaches the interrogations of witnesses, victims and perpetrators alike are critical to how they respond. Forceful attitudes may result in acceptance of accusations out of fear, while a safer, kinder approach equips the witness to feel safe and open with the interrogator, allowing an honest answer from a more than willing witness.

The adjudicators only base decisions on what is provided to them, but are not personally involved in the process of investigations. Unable to be personally involved in a case has advantages and disadvantages as some information that may be vital in the decisions of the case would be unattainable. Yet, that would be for the best of interest as allowing too much connections to a case may sway the adjudicator’s judgment. But, allowing that people are convicted simply by the evidence provided by police force is near unacceptable and unreasonable. People can be manipulated, controlled, and fooled. Taking problems to court is not always the safe option anymore.

It is not very pleasant now is it? People out there could be wasting their lives in cells they don’t belong in, convicted and taken away from families they never wanted to leave. Hundreds, estimable thousands in total, incarcerated because of one small mistake, one overlooked evidence, or perhaps, by the human flaw. In 2006, according to the U.S department of Justice, 7.2 million people were under some sort of Criminal System control, most doing some sort of time in prison. To think that all of them were guilty is to say that everyone is innocent. The Criminal Justice system is flawed, and I yearn for a future president that can improve this system. Although the system may hold some of its golden points of the past, the Criminal Justice system is a work to be repaired. Many of the rules and goals of the system is bendable and in a need of an adjustment. In all honesty, it is the fault of man for these flaws, but that does not mean there is no fixation for them, for we are able to change the system in ways that do not impossibly change the world.

criminal justice system justice united states of america crisis
Published on Oct 9, 2016
Report a problem... When should you flag content? If the user is making personal attacks, using profanity or harassing someone, please flag this content as inappropriate. We encourage different opinions, respectfully presented, as an exercise in free speech.
Bernal Intermediate

Within the South China Sea region, diplomatic aggression has led to rampant instability within the region. We must intervene in some sort of a way ...

A video about racial discrimination.

“Immigration is a big problem in the world. Some people don’t want to let it happen some do. In my opinion I think we should open up the U.S. borde...

I believe that our gun control laws are too soft and that we need to be more strict with such deadly weapons, weapons capable of shattering a perso...

Homelessness in The United States

A letter to the president about the steady homelessness in America