I would like to discuss the issues surrounding the mass amounts of homeless people throughout our country. Although I know you are quite aware of this problem and that there are higher priority subjects, I believe this is an important dilemma that needs to be solved. Homeless people are everywhere; this is a fact. As a child, I always saw homeless people sleeping on park benches or walking on the street asking for money in order to buy lunch. This always made a part of me cry because it seemed so unfortunate for an individual to be forced to beg in order to eat. Although I do not know someone that is unfortunately homeless, the idea of people sleeping on the streets during the cold winters resonates in me.

On any given night, there are over 600,000 homeless people. Although this is a mere .2% of the United State’s total population, this is still a mass number of humans that are unable to sleep in a home. The real issue about this mass number of homeless is that, a quarter of this 600,000, are homeless children. Not only this, thousands of children are alone, unaccompanied by an adult. Is it well known that children are the future of this nation; then why are there thousands of them forced to sleep on the street? Not only is there a mass amount of children on the streets, there are also a great quantity of homeless veterans. Over 57,000 veterans are left on the street, and it brings to question, if the people that fight for our country are left on the street, what help will you provide for the people that were not fighting for our country? These individuals have dedicated countless hours to provide service to our country, and I believe it is unjust that there is no assistance provided for them to live after their service. Not only is there a mass number of homeless individuals, one in five homeless suffer from untreated and severe mental illness. This is a major issue because mental illness is a serious problem and many people are being untreated leading to their symptoms getting worse.

Although I understand that solving homelessness is a very difficult issue to resolve, I want to begin by giving these individuals work. By providing these individuals work, it allows them to get back on their feet by having a source of income, rather than to beg others, which increases the quality of the community. Another idea is that the government should section out a part of a city, and have homeless live in this area for a reduced price. I understand that this will be extremely expensive and will anger some people, but I believe by providing housing for homeless, it would allow them the stability needed in order for them to get back on their feet, rather than having to move from location to location. Thank you for spending your time to read my letter, and I hope you have great success during your presidency. 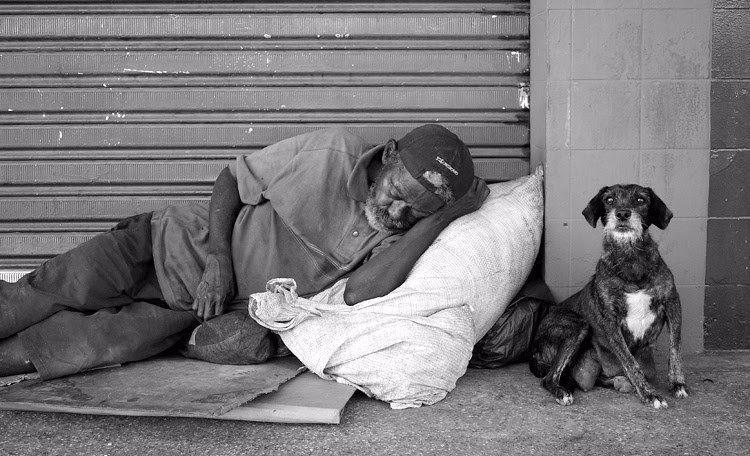 money homelessness
Published on Nov 3, 2016
Report a problem... When should you flag content? If the user is making personal attacks, using profanity or harassing someone, please flag this content as inappropriate. We encourage different opinions, respectfully presented, as an exercise in free speech.
Santa Clara High School

We should make college more affordable so that we can increase the number of skilled workers in our country.

Women's roles have evolved as the new century rises. Therefore, legislation should improve so that conditions are met in which women can thrive.

The false perceptions on immigration.

I explain the reason to change the high cost of colleges and what can be done in order to fix the situation.

Homelessness is an extremely prevalent issue that will only continue to grow if not addressed immediately.

Cancer is a huge problem and there are many types of it although not all are preventable we can end types that are.

How homelessness effects people and how we should fix it