There will be an election on November 8, 2016 and there is a major issue in the U.S that needs to be taken care of and that issue is racism. As I’ve watched your debates with Hillary Clinton, I have noticed you saying racist comments. According "The Huffington Post” they have said that you had attacked Muslim Gold Star parents. You had also claimed a judge was biased because “he’s a Mexican”. An example of a company thinking that you are racist is that the Justice Department sued your company ― twice ― for not renting apartments to black people.

It’s not you that is being racist, it is also the world that is being racist towards another. In the World there have been so many killings have happened since 2014. For example Michael Brown was one of the first African Americans to get shot by a white police officer while being unarmed. For example, in 2015 William Chapman was shot while also being unarmed. As a matter of fact a couple of weeks ago a man by the name Terrance Crutcher was shot on September 16 of 2016 according to www.cnn.com . In 2015 over 100 unarmed African American were shot to death. In 2016 more than 150 unarmed African Americans were shot. The number of African Americans shot keeps rising. The next president has to have a way to at least lower the numbers or completely stop this.

This is an important cause because this is classified as racism because if you see on the news you don’t see a white male or female getting shot by a police officer. When you see the news, and you see somebody was shot by police officer and the person wasn’t armed it is usually going to be an African American. We were supposed to be done with racism a long time ago. If today’s people are bringing racism back than what was Martin Luther king’s sacrifice for?

In conclusion we believe that racism is a major problem in today's day. The next president needs to have this situation addressed with and dealt with. We believe that this should play a factor in people’s decision in voting, whether or not the president can handle it or deal with this problem.. Racism is going to be active in the world now and probably forever if the next president doesn’t do anything about this situation. Racism is a really big problem in the world today and it should stop because there is no need to be racist towards each other. 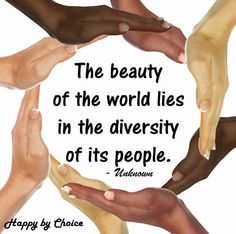 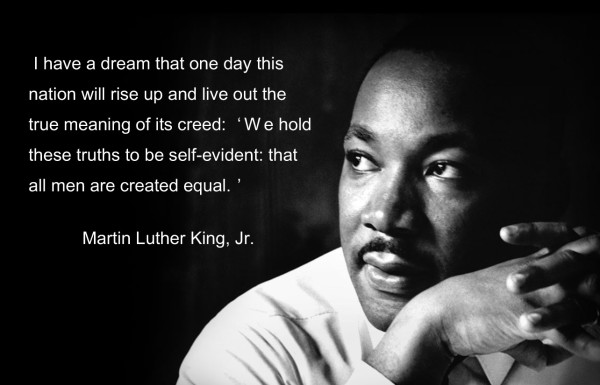 racism and police abuse all lives matter racism matters
Published on Nov 18, 2016
Report a problem... When should you flag content? If the user is making personal attacks, using profanity or harassing someone, please flag this content as inappropriate. We encourage different opinions, respectfully presented, as an exercise in free speech.
Lobo School of Innovation

Domestic violence is not something to take lightly. Children all around the world are constantly watching their parents harm each other, we need to...

Many U.S. citizens and politicians believe that immigration is nothing but a nuisance because immigrants take our jobs, and they create social diso...

Basically i am saying what the president should not do.

Students are not getting at least 8 hours of sleep because of too much homework.

Racism has become a bad problem in America, it needs to be fixed and this must be the president's number one concern.