Animal cruelty is an immense problem in the United States, and it must discontinue. “Animal cruelty is when someone hurts an animal or does not care for an animal responsibly, like not giving a dog or cat food and water.” As said by PAWS (https://www.paws.org/kids/learn/animal-cruelty/) -

Every day, millions of animals are being abused, neglected and harmed by puppy mills, dog fights and animal hoarding. People are being cruel to animals just to make a profit, and that needs to end. If all humans are treated equal, then it should go for animals as well.

Puppy mills are large-scale commercial dog breeding facilities where profit is given priority over the well-being of the dogs. Female dogs are bred at every opportunity with little-to-no recovery time in between litters. When breeding dogs reach a point of physical depletion and can no longer reproduce, they are often killed. According to the American Society for the Prevention of Cruelty to Animals (ASPCA), “Puppy mills usually house dogs in overcrowded and unsanitary conditions without adequate veterinary care, food, water or socialization.” (www.aspca.org- November 2, 2016) Puppy mill dogs and puppies are often prone to disease, and usually have anxiety, fear and other behavioral problems. Even though there have been laws passed about puppy mills, there are still an estimated 10,000 in the USA.

Dog fighting is a type of blood sport in which dogs are forced to fight one another for the entertainment and/or profit of spectators. Dog fighting harms and injures many dogs, and should be put to an end. Dogs who are forced to fight are kept on heavy metal chains, forced to go through harsh training sessions, and are isolated from other dogs and humans. These dogs are also given drugs to increase aggression and to hide fear and pain. Dogs who lose a fight, are often brutally killed, as a part of the “sport”.

Animal hoarding is also a part of animal cruelty that needs to be mended. Animal hoarding occurs when an individual is housing more animals than he or she can adequately care for. “Animal hoarding is defined by an inability to provide even minimal standards of nutrition, sanitation, shelter and veterinary care- often resulting in animal starvation, illness and death.” as quoted by the ASPCA. (www.aspca.org- November 4, 2016). In many cases, the animal hoarders think that they are actually helping the animals, and deny the inability to provide minimum care. Due to these reasons, there should be a limit for how many animals a person can own. This will ultimately stop animal hoarding. Laws for animal cruelty need to be enforced, so people become more aware that these laws exist.

Some may think that dogs, cats and other animals don't matter, and that we shouldn't waste our time saving them.

All animals are creatures of God.

Why do we treat pets as if they are different than we are? They are very much like us. Pets feel pain, sadness and joy, just like we do. As said by A.D Williams- “When I look into the eyes of an animal, I do not see an animal. I see a living being. I see a friend. I see a soul”. (www.onegreenplanet.org- November 3, 2016) “All creatures are deserving of a life free from fear and pain” as said by Maura Cummings. (www.onegreenplanet.org- November 3, 2016). We should start treating animals like we would treat a human. They are not below us, and we should not act like they are.

As Gandhi said- “The greatness of a nation and it’s moral progress can be judged by the way it’s animals are treated”. (www.greenplanet.org- November 3, 2016). If you inspire others to treat animals with respect, our nation will become much greater than it already is.

Please, speak for the ones without a voice. 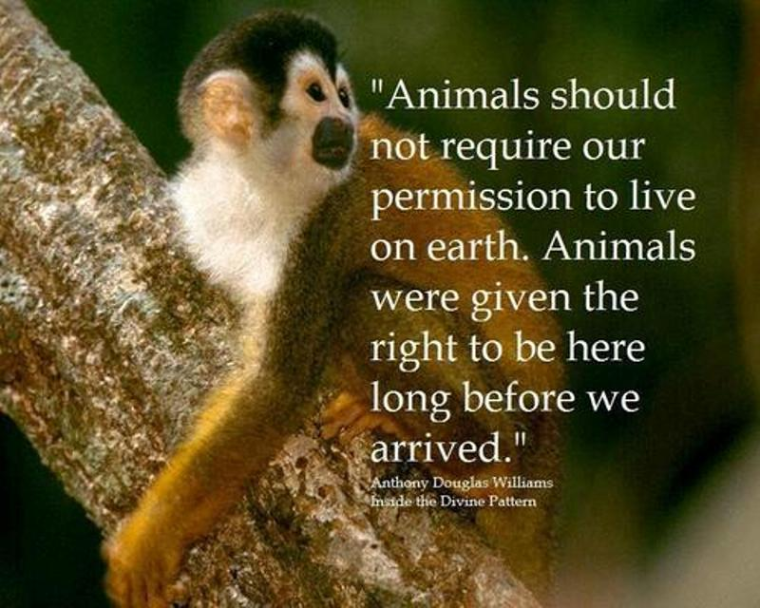 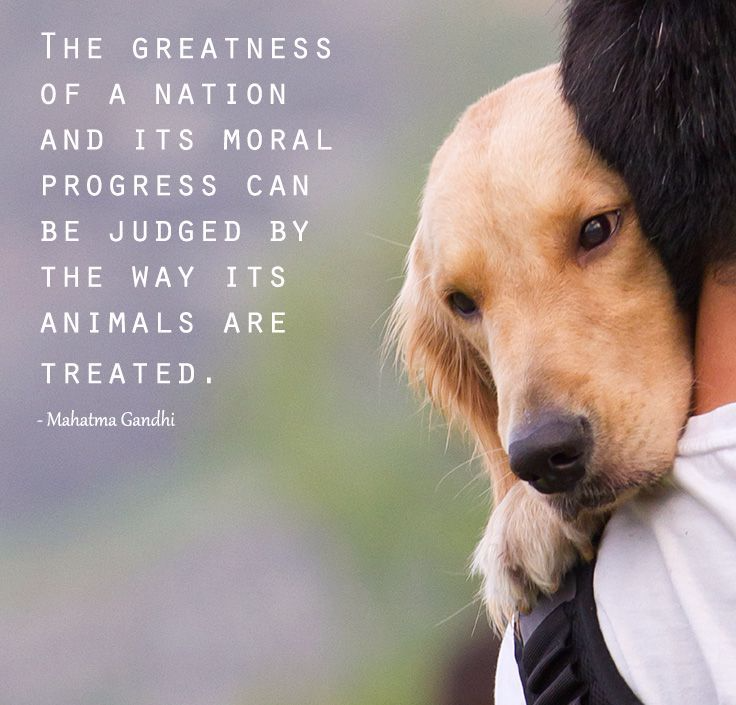 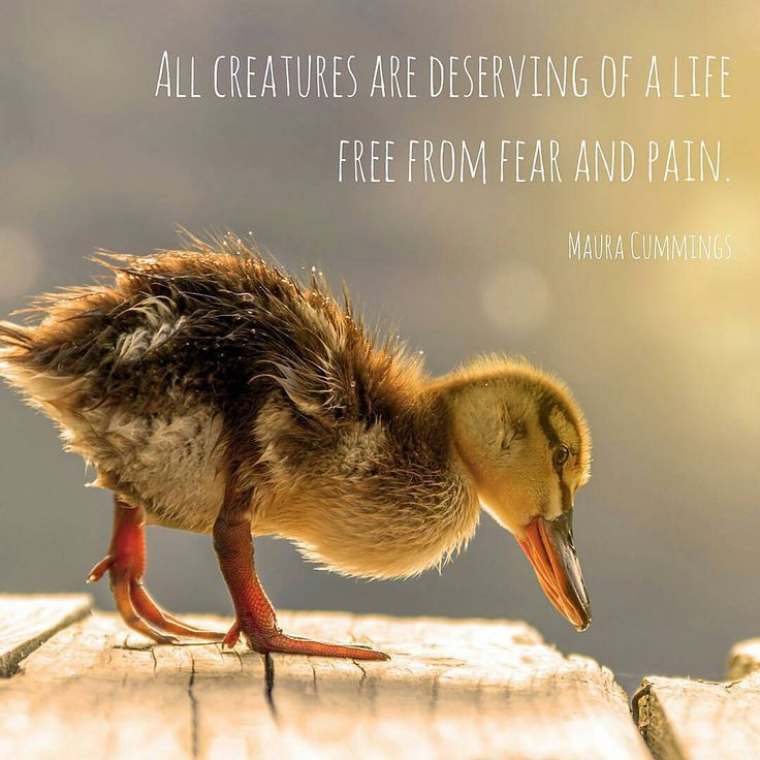 animals lives do matter animal abuse animal cruelty animal abusing animal hoarding
Published on Nov 17, 2016
Report a problem... When should you flag content? If the user is making personal attacks, using profanity or harassing someone, please flag this content as inappropriate. We encourage different opinions, respectfully presented, as an exercise in free speech.
Lobo School of Innovation

This letter is tell you (Donald Trump) that Gun Control needs to be brought to the Untied States of America, and you can make that happen. Here is ...

I believe adding more and more gun control laws will just lessen the power of the Second Amendment, increase our taxes on redundant and unnecessary...

A Student's Concerns About The Immigration Issues.

Our age law should be consistent on when we want a person to be an official adult or not. Drinking and smoking age should be 18 or being an officia...

Police are the good guys not the bad

Animal Abuse in the U.S.

Animal abuse is not taken as a serious problem and is not being dealt with as it should.

Speak Up For Those Who Cannot Speak For Themselves: Stop Animal Abuse!

Animal testing is expensive, hard, and mostly inaccurate. We need a better solution to test our everyday drugs and cosmetics. Animals are not here ...

Animals are treated so poorly in this world. People don't seem to realize they can feel misery and pain the same way we can. Animals are much more ...

How to fix animal abuse for years to come.

I am against animal testing and this is why.