I would like to discuss a very important problem in today's society, and that problem is the importance of protecting endangered species. Many animals keep the balance in many ecosystems and without them the ecosystem would fall.

The Endangered Species Act (ESA) was signed on December 28th, 1973, and provides the conservation of species that are endangered or threatened throughout all or most of the range where they are located in and, the conservation of the ecosystem in which they call home. Without this act, more and more species will have gone extinct because of human actions such as deforestation, pollution, fur and ivory trade, excessive hunting, etc.

According to Center for Biological Diversity animals that have taken millions of years to evolve are disappearing in a blink of an eye, without many of these species the biodiversity in an ecosystem will collapse. Biodiversity is important because it boosts productivity in an ecosystem. No matter how big or how small a species is, they all play an important role. Many species depend on another species for survival, and by isolating their habitats this decreases their chances of interaction which in turn means one species can’t help another. There are many species that keep another species population in check, such as wolves keep the deer population down by killing and eating the deer, the deer keep plant populations down by eating the plants. But without the wolves the deer population would explode and the deer would eat all of the plants. Without the plants the deer would eventually all die of starvation.

There are many ways to stop species from going extinct and they are very hard to do. Some of these things are to put restrictions on hunting and the fur trade; some species have gone extinct or almost extinct because of these acts. Also, you could limit the number of trees being cut down so species don’t get cut off from each other or lose their habit. These are just some of the ways you could prevent animals from going extinct. 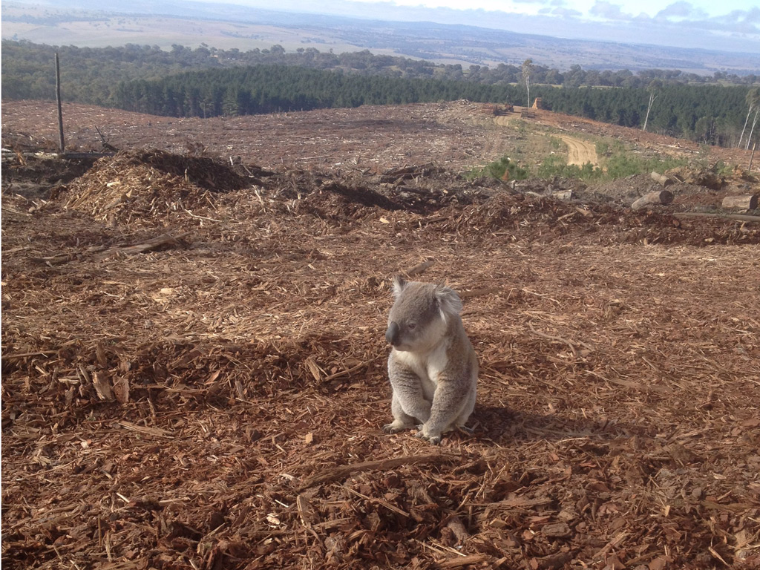 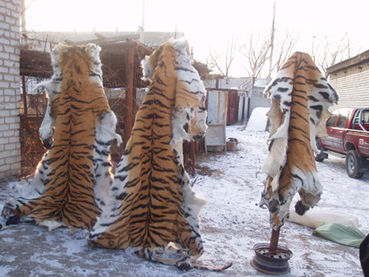 endangered species
Published on Dec 13, 2016
Report a problem... When should you flag content? If the user is making personal attacks, using profanity or harassing someone, please flag this content as inappropriate. We encourage different opinions, respectfully presented, as an exercise in free speech.
Miamisburg High School

More laws should be made

There should be more research on neglected diseases.

The public schooling in America needs to change because it is not effective and has many flaws, such as homework for a lot of students and also no...

A Need for Environmental Protection

This letter addresses the need for environmental protection.

Invasive Species - A Tale of Domination

One of the most fatal threats to wildlife is invasive species. Nearly 42 percent of endangered species are at risk because of these invaders, accor...

I feel that we need to do more to protect endangered species because it is critical that they don't go extinct.