One topic of interest that does not seem to have much representation through media is the rapidly declining bee population. The topic does seem a little unimportant at first glance, but bees are actually very important to sustain life. Recently, the the U.S. Fish and Wildlife Service even proposed adding bumble bees to the list of endangered species. Bees are pollinators, and pollination is vital to many ecosystems that we depend on for food. Without bees, there would be a severe decline in food production, which would lead to a world-wide famine. Specifically, sos-bees.org states that bees are responsible for €265 billion in pollination annually, worldwide, and about ⅓ of the world’s produce.

You may be asking, how did the decline of bees happen? The simplest answer is urban development. The development of cities over fields of flowers have dramatically decreased the area in which a bee can find an area to collect pollen, and the habits of humans have killed much of the bee population. One of the largest factors towards killing bees is the use of harmful pesticides. In trying to protect plants from bugs and bacteria, pesticides kill the bees that help pollinate crops. According to sos-bees.org, there has been a 45% loss of commercial honeybee in the UK since 2010, and a 40% loss in the US since 2006.

Now you might be asking, but how can we fix the issue? Well, there are a number of ways, and some are not actually that difficult. One way the common citizen can help is to start gardens. Even windowsill flowers can help the bees. Another easy way to help protect bees is to not kill bees that fall into your line of sight, or instead of killing beehives, relocate the bees. Smoking bees that populate buildings can wipe out up to hundreds of bees.Planting flowers that bloom all year could potentially raise the bee population. Reducing the use of chemical pesticides and herbicides will significantly save the lives of bees, and allow them to pollinate more.

You might also be wondering how this relates to your presidency. As stated earlier, there has been a 40% decline in commercial honeybees. Along with this statistic, bees are worth $3 billion in pollination services in the U.S. alone each year. Is it really worth it to lose $3 billion a year plus lose a large sum of produce? The bee population is an underlying problem that will lead to many more problems, so it is important to save the bees before they become endangered. I believe that the President should shed light on the bee population to protect food production, and to ensure that the climate is less affected by human error. 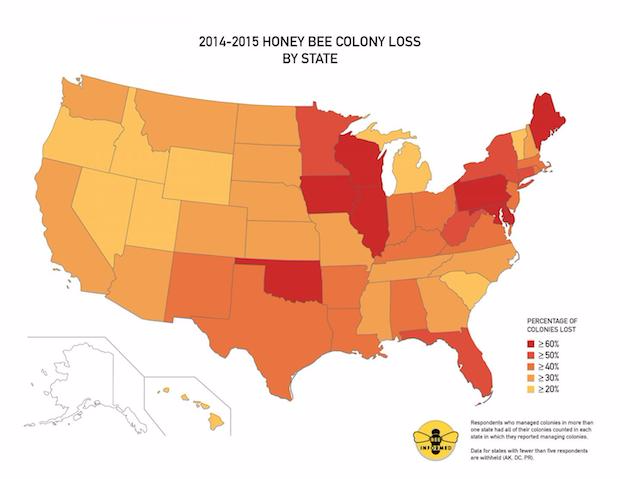 endangered species environment bees
Published on Nov 2, 2016
Report a problem... When should you flag content? If the user is making personal attacks, using profanity or harassing someone, please flag this content as inappropriate. We encourage different opinions, respectfully presented, as an exercise in free speech.
Newbury Park High School

I think you should legalize marijuana because it could be a big help for people for stress and anxiety.

Improving the ecosystem can be achieved through recycling, limiting gas use, and increasing solar panel and windmills.

Dear Future President, My name is Meriem Cherif, and I live in California. I am writing to you because America is a powerful and glorious coun...

Our planet is getting destroyed! Let's work together to protect it.