Health insurance is useful because it covers medical costs for treating illnesses or injuries. It is so helpful, yet is currently a huge issue in our country. Even things like Medicaid, that are supposed to help people have access to health care, aren’t working for Americans. Many people don’t even try to sign up to get health care. Most lower and middle class Americans do not have access to good health care.

Medicaid is a government program that offers low prices to the lower and middle class in attempt to increase the amount of Americans with health care plans. However, Medicaid is failing the people it’s trying to help. Scott W. Atlas, a journalist for CNN, claims in his CNN article, Why Obamacare fails poor and middle class, “55% of doctors already refuse Medicaid patients” (Atlas). This defeats the purpose of having insurance because-although it is not a very high amount of money, you are spending money on a plan that is not even valid to over half of doctors.

Health care costs are making people more and more unhealthy. Laura Ungar and Jayne O’Donnell, writers for USA Today, state in their article Dilemma over deductibles: Costs crippling middle class, “A recent Commonwealth Fund survey found that four in 10 working-age adults skipped some kind of care because of the cost, and other surveys have found much the same” (Ungar and O’Donnell). America’s health care system is so flawed that people are choosing to be unhealthy by doing things like refraining from buying prescription drugs. What's the point of having healthcare if no one's going to use it because of the prices? If anything, it is causing people to waste their money on paying for health insurance and will make the amount of Americans without health care plans only increase.

Some people argue with this, claiming that health care has progressed over the past hundred years, so it is not that bad now in comparison. Dr.John Haughom, a Senior Vice President of Clinical Quality and Patient Safety, in his article What’s Good About U.S. Healthcare claims, “For much of history, if you were ill or injured and saw a physician, your chances of survival actually went down. Hospitals were where people went to die. Actually, hospitals were where the poor went to die” (Haughom) This of course, is a bad thing, but it somewhat is still accurate. No, modern hospitals are not disease-ridden with no one attending to you, but many people can not afford hospital bills, so they end up getting worse and worse in their own home or they at least get treatment that is not as effective.

I definitely am convinced that the healthcare system in our country has many issues. It is very important that people become aware of these problems and try to do something about it. Our government spends huge amounts of money on unimportant things. According to Eric Pianin, a journalist for The Fiscal Times, “[the U.S. government] managed to come up with $2 million to hire a team of musicians and researchers to develop robotic music computers to perform a trumpet solo and jam with human musicians” (Pianin). Don’t you think our money could be spent on much more useful things than jazz-playing robots? I urge you, Mr. or Ms. president, to rethink how our government is spending taxpayers’ money and I encourage everyone to spread the word, try to reach people of high power in the healthcare community or government, or do anything else you can to raise awareness and solve this issue. 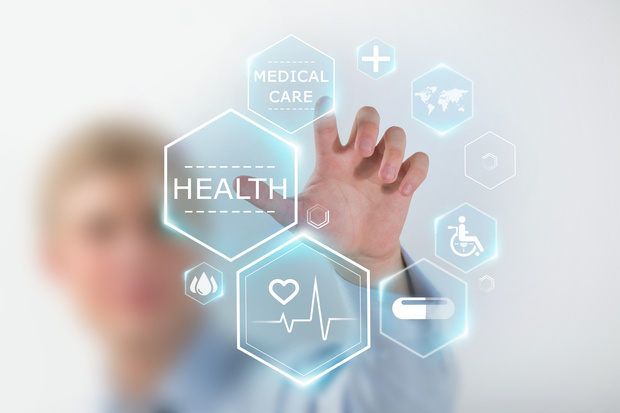 health medicaid obama care
Published on Nov 2, 2016
Report a problem... When should you flag content? If the user is making personal attacks, using profanity or harassing someone, please flag this content as inappropriate. We encourage different opinions, respectfully presented, as an exercise in free speech.
West Seattle High School

A article on why police brutality has to stop

My name is Karen Casillas, I am a female and I am 15 years old, I was born in Seattle, Washington. Teenage homelessness is serious issue, because m...

My name is Dylan I'm at West Seattle High and I want to talk about Police Brutality.

police brutality against black people should be stopped

Learn from me a 14 year old girl from Seattle, about drug abuse in the united states.

IS THIS WHAT WE CALL “HEALTH”CARE?

This letter is about our problems with healthcare and how it is affecting everyday people.

The President needs to make a change in the things the people drink.

We need to curb the obesity epidemic in America.