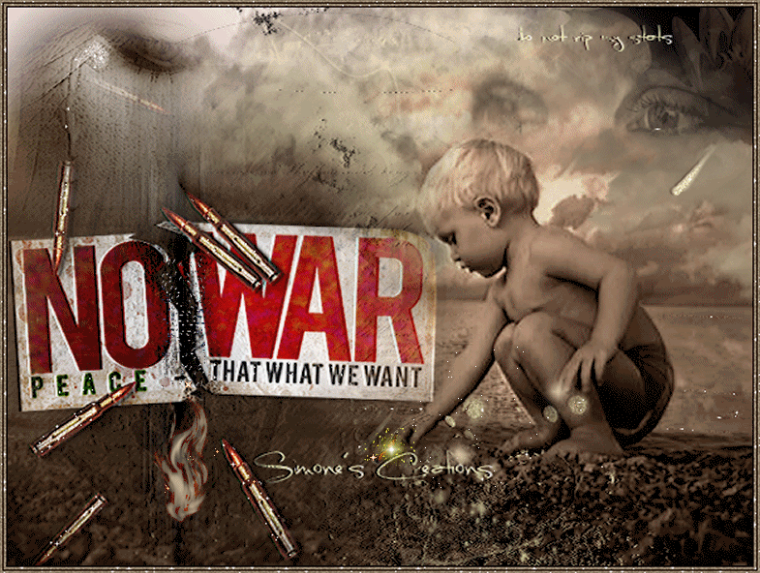 In the past decade, the US has been getting involved in too many foreign affairs and needs to cut it down and focus on America internally a bit more. Getting more involved in these affairs seem to do nothing but create less world peace and more problems in the US. After doing a bit of research, and surveying a few people, I noticed that many people are also not happy with this at all, but I hope you can change their attitude! You have the power to avoid wars which would create more world peace

I don’t wanna address statistics that may seem like this letter is boring, but I think that you can really change America by listening more to what these people want. Obama kept us in wars like the War in Afghanistan which just recently ended a couple years ago, but then which Obama pulled us back in last year. That seems pretty crazy, and says a lot about how liberal of a president Obama was, who didn’t care that much about America internally. We are also currently in a war in Pakistan, which Obama didn’t do too much with and didn’t pull us out from even though he had 8 years to.

I am not saying that I am an anti-democrat after stating on how liberal President Obama was, I am just trying to say on how much it has affected the US. The citizens really need to still know that they are also protected within America by the government, instead of knowing all of the fighting about all of the fighting that is going outside in the world. We need to avoid wars like War in Iraq and Afghanistan, and when problems like this come up, we need to take care of the situation as soon as possible, if possible. Think about how the US had to gain its power independently from Great Britain. If we just offered a little less help so we can focus on ourselves, it would be more than enough help to those in need in help.

I may seem to be blaming Obama on what he has done, but I see how some affairs we get involved with have to be done. An event like ISIS being a terrorist group must be stopped, and with America being such an imperialistic nation within the world, I get how we need to step in. However, that should be our main focus in our clump of affairs. We need the president to step in and focus on America internally, and create a strong focus. Things like avoiding ISIS from getting bigger and stronger could be creating something like President Wilson’s Missionary Diplomacy, and spread the idea of democracy within the world could help plenty.

So, Mr./Mrs. President (I don’t know who it is yet) of the United States, please take the time to think about what not just I, but what the people of the United States want to make this world better and safer, and focus more on America itself, like preventing drugs from spreading, limiting use of cigarettes and tobacco, lowering tuition from colleges to create a smarter population, and so on. You are the one with the power, so make it work.

War people united states of america
Published on Oct 31, 2016
Report a problem... When should you flag content? If the user is making personal attacks, using profanity or harassing someone, please flag this content as inappropriate. We encourage different opinions, respectfully presented, as an exercise in free speech.
Avondale High School

Misrepresentation Of People Of Color In The Media

A popular, and very critical issue that is prominent in the news, revolves around police brutality against black people. However, a long standing p...

gun control and it's effects on the United States

“What do you do about terrorism?” There are a lot of terrorists in the world. Groups such as ISIS, Al-Qaeda, Taliban,Boko Haram cause havoc arou...

Why and how you should address child abuse.

African Americans don't deserve to be seen as a separate category than all other races. America needs the people as a whole to face challenges and ...