There are many changes that need to be made in our country. The next president should be heavily concerned with police brutality and terrorism. With all the incidents that have happened with the police recently, it seems to be separating the United States. Americans are still Americans no matter the race or religion. The police should not be shooting someone if they have their hands up! They need understand if someone is resisting and actually trying to attack them, then they have the right to fire a gun. The next president needs to address the police and change something fast. It is not healthy for our a country to be having a mini Civil War. It will go back and forth until a change is made.

Another issue that the future president should be concerned with is the recent number of terrorist attacks. The attacks have gone up and the president needs to find a way to increase security. Sending all muslims out of the U.S. is not the answer. Not all of them are terrorists. The president needs to tighten security and always be prepared for anything. His/Her main goal should be to make Americans feel safe in their country, not scared.

The next president should meet these concerns and attack them. They should want to protect their American people and try to lower the number of problems. There obviously is going to be conflict, but the president, as a leader, needs to step up and solve them. 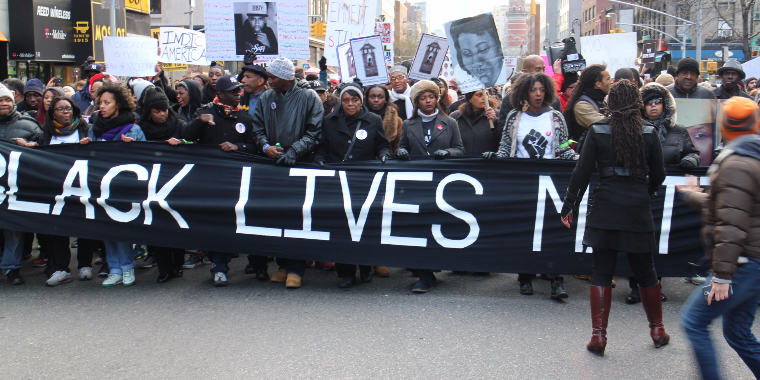 presidential qualities terrorism issue discrimination police brutality
Published on Oct 8, 2016
Report a problem... When should you flag content? If the user is making personal attacks, using profanity or harassing someone, please flag this content as inappropriate. We encourage different opinions, respectfully presented, as an exercise in free speech.
Ripon High School

Dear Future President, This country is in a state of renewal. America needs you to do your best to keep this country great. In order to do thi...

How we can get rid of our debt.

A short video on the high cost of housing.

Please, just listen to each other.

There's an automatic barrier that stands between political parties, and it ultimately hinders us from having the crucial conversations that matter ...

Green energy can help the world become a better place. A cleaner and safer place for future generations.

ISIS IS A THREAT TO HUMANITY

If a person knew that there country was under attack by terrorist, they would be scared, not only for themselves but for all loved ones.

Many races in the United States, black, Hispanics, Asians and other groups of people have faced discrimination based on the way they look.