I cannot tell you how it feels to lose a child, whether to an accident, a sickness, or something else . I am 16 years old, without the experience to explain what a parent goes through when something so precious to them is taken away. I also cannot tell you what drives a person to give a human life so little value and to make a child's presence so meaningless.

I do have personal experience in watching with joy the development we, as humans, go through, from birth to death. You see, I have a 3 week old nephew, who my family waited for, for years. My sister went to multiple doctors to find a way to have a family with her husband with no luck, so we began looking into other options. Finally after two years of waiting, she was able to get pregnant and gave birth to a wonderful little boy. The same incident happened to my cousin, and without luck, they were forced to partake in multiple sessions of in vitro, which cost them thousands of dollars, and health risks.

The political debates and these personal experiences have led me to discuss the stance America has taken towards abortion with you today. The stance that the nation has taken, influenced by the democratic political party, is towards pro-choice. The government has made quite an impact in my feelings towards how our nation is being run, and who I will eventually vote for. Merriam Webster defines pro-choice as, “Believing that pregnant women should have the right to choose to have an abortion.” An argument made to support pro-choice is that the fetus is not technically living, until time of birth. However, scientists state that life begins the moment that said fetus is conceived and doesn’t end until time of death. I know this to be true. Have you ever felt an unborn child kick its mother’s stomach? There is nothing quite like it in the world. Certain things set the child into a frenzy of motions and jolts. For my nephew, it was Chris Ledoux singing or his mother opening a Dr. Pepper bottle. These things lead me to come to an opinion that parallels that of the scientists spoken of earlier. Children in the womb are alive, and not lifeless blobs of DNA, which means that abortion could be classified as premeditated murder.

A child’s brain and main organs begin developing the moment after a successful fertilization, the beginning of the first trimester, as we are taught in multiple classes in school. “Nearly all abortions take place in the first trimester, when a fetus cannot exist independent of the mother.” This argument presented by an author at ‘About News’ is commonly made to defend the idea of abortion. These people, who believe this, do not understand fully, that an infant cannot exist without their mother or caretaker. Without a caretaker to feed, bath, change, and give a suitable environment for the infant, said baby will most likely not live longer than a few days, according to Anna Patty, a writer at the ‘Sydney Morning Herald’. Like a fetus, the newborn is dependent on someone else entirely, and yet, they are still a ‘living’ human being. With this child being dependent, and not being able to sustain life without this caretaker, this means that abortion, and the murder of an infant is seemingly appropriate, based on the views of pro-abortionists.

The solution to this situation has been open to the public for some time now. According to PBS.com, “About 135,000 children are adopted in the United States each year. Of non-stepparent adoptions, about 59 percent are from the child welfare (or foster) system, 26 percent are from other countries, and 15 percent are voluntarily relinquished American babies.” Every year there are “an estimated 40-50 million abortions. This corresponds to approximately 125,000 abortions per day,” this means that 125,000+ babies, and families, have the chance to live a better and more family fulfilled life. Another option that a young woman or a young couple, that are not yet ready to become parents, can take, is the safe-haven law/movement. This law gives unready or unqualified parent, the right to leave their child in designated spots, such as the fire department or hospital, and said establishment will find a fitting home for the unharmed child. This is how my eldest brother came to join my family.

My older brother was adopted by my parents as a infant. Both his birth parents were addicts to multiple harmful substances, which lead to the lack of care placed upon my brother from birth. He was unharmed, but he was also unloved and uncared for. My mother ended up taking the job of babysitting my brother for a few hours a day, and as time went on, she ended up keeping him overnight. Finally his birth parents saw the truth, that they weren’t capable of taking this child and giving him the love and truth that he needed to survive in life.

I find that we, the people of the United States, need to take a stance towards changing the idea that children are disposable, that a miniature adult could bring nothing but worry and expense into an already hectic adult life. We can change a bad and rather unfortunate event, into a blessing in someone's life. The polish pediatrician, Janusz Korczak, declared that, “Children are not the people of tomorrow, but people today. They are entitled to be taken seriously. They have a right to be treated by adults with tenderness and respect, as equals. They should be allowed to grow into whoever they were meant to be - The unknown person inside each of them is the hope for the future.” These babies that are aborted may be the team that find a cure to cancer, they may find life on another planet, and they may even lead this nation in the future. I ask you, as the President of the United States, what will you do to save the future generation of your, and my country? 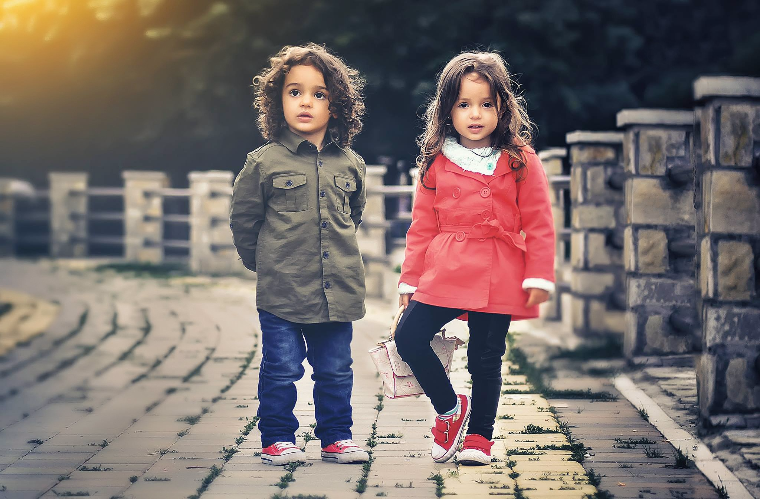 violence family rights abortion
Published on Oct 13, 2016
Report a problem... When should you flag content? If the user is making personal attacks, using profanity or harassing someone, please flag this content as inappropriate. We encourage different opinions, respectfully presented, as an exercise in free speech.
Spanish Fork High School

A letter about Abortion and women's rights

This discusses how access to higher education can have a positive impact on the society and economy of our country.

Many undocumented immigrants are affected by not having essential basic rights in the U.S and something needs to be done about it.

Abortion: The Argument of Choice

A woman's right to her own body should hold a higher power than the government or any religious group, especially when it comes to the subject of c...

America's next president should make abortion illegal after five weeks gestation and focus on reforming the foster care and adoption systems so tha...

Pro-choice side of the Abortion argument in America.

Why abortion is wrong.