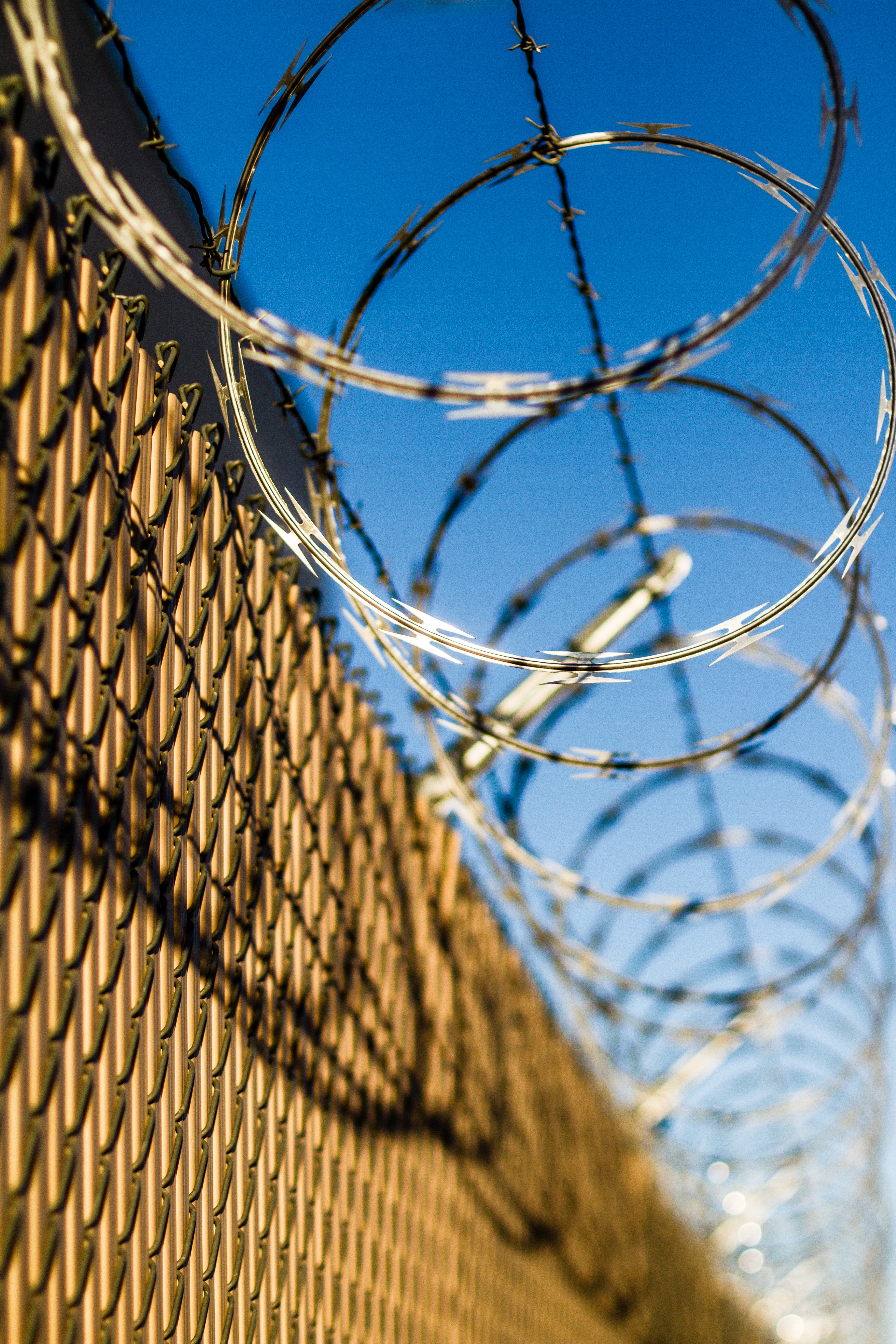 The criminal justice system is an example of an institution in the United States that does not recognize the impact that mental health might play on an individual’s actions. Many criminals are not criminals by choice, but are victims of poor mental health and their actions display their inability to think correctly. However, because of under funding of the justice system, law enforcement does not delve into one’s motives. They simply sentence them unfairly or send them to prison overlooking the “suspect’s” mental state. Prisons are already overcrowded.  According to the Treatment Advocacy Center, one in five inmates have a serious mental illness. I think that the United States should expand the number of rehabilitation programs offered to prisoners in order to help them better themselves and be a better member of society.

Society makes it unacceptable to be mentally challenged or for one to even have problems. When people have issues they often try to cover it up for fear of social stigmas  and the attitude that everybody has to be perfect. I think that people need to be more supportive of each other. Professions such as therapists and psychologists need to be more valued and respected because they are the advocates of a healthy mindset. When people have a more stable and positive outlook on life, they are able to accomplish more tasks efficiently and become a better member of society. These therapists and psychologists can work with prisoners and criminals, aiding in the bettering of their mental health.

It is important for the United States to take action and acknowledge that poor mental health is a serious issue affecting many of its citizens. Criminals need rehab programs in order to help them become able citizens rather than left to rot in a jail cell. The untreated should be treated.  The United States needs to expand the amount of health services offered to those with mental conditions, whether they are aware or even unaware that they have a mental health that needs to be addressed.

reform mental illness justice equality health
Published on Oct 14, 2016
Report a problem... When should you flag content? If the user is making personal attacks, using profanity or harassing someone, please flag this content as inappropriate. We encourage different opinions, respectfully presented, as an exercise in free speech.
The Preuss School UCSD

AP Tests Are More Important Than The SAT/ACT.

I believe that AP tests should be given more emphasis for students' academic abilities, than the SAT or ACT tests.

There are a countless number of ways being queer is amazing yet terrifying, so we should make changes so that no one feels hated or unaccepted.

The Broken and Damaged

America is filled with broken and damaged people, ranging from the mentally ill who are locked away in prisons, to the homeless, to soldiers with P...

This letter is about how teens have been increasingly abusing drugs, leading to poor decisions. Abusers need help.