All around the world you can see just how much humans mistreat and mishandle animals. I don’t understand why we decided that using animals for entertainment purposes was okay. In my opinion, humans should only intervene in an animal’s life if that animal is sick, or becoming extinct.

Take Sea World for example. Sea World is notorious for having spectacular marine shows that show whales and dolphins doing tricks for a large audience. But at what cost? The tanks at Seaworld are 350 feet long and 50 feet deep. This is amazingly small for how much an orca swims in the wild. An orca can dive up to 1000 feet, and they swim for up to 138 miles a day. The way we force orcas to live in a tank is like putting a human in a room one foot by one foot and telling them to walk a few miles. It’s impossible, depressing, and overall cruel. And I’m not even going to mention the number of illnesses orcas contract every year, or the way the workers refuse to feed them if they don’t cooperate.

We don’t just see this in theme parks, we also see animals treated badly in zoos. Zoos always say that they keep animals until they’re safe to return to the wild. But is this always the case? There have been many cases where animals die in zoos from depression. Arturo, a polar bear at the Argentinian zoo passed away recently from depression. The habitat provided for polar bears are actually very sad. It’s mostly made of concrete with a small water pool for swimming. Polar bears are supposed to live in an icy, snow filled tundra. It’s actually no wonder why Arturo passed away. No one should live like that.

In the end, I ask you this: Would you like to live and be treated the way animals are at marine parks, aquariums, and zoos? I surely wouldn’t. I believe that no animal, no matter what its condition, should stay in captivity for its entire life. How would you feel if you lived in the same place your entire life, on display for most of the day? All in all, I believe that our government should intervene in the structures and rules of animal captivity. We cannot let this continue happening 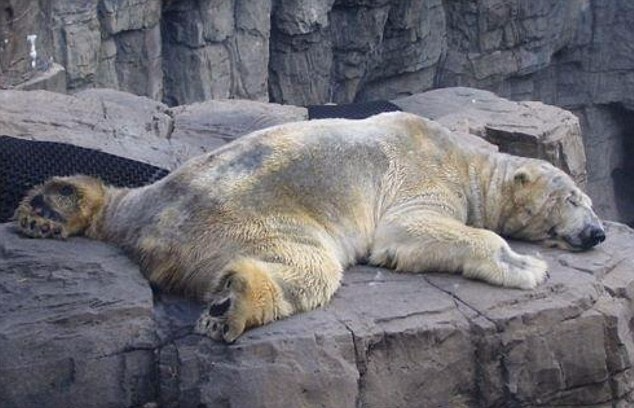 animal abuse
Published on Nov 3, 2016
Report a problem... When should you flag content? If the user is making personal attacks, using profanity or harassing someone, please flag this content as inappropriate. We encourage different opinions, respectfully presented, as an exercise in free speech.
Santa Clara High School

The problems of unequal opportunities for students pursuing higher education in America.

Why do you want to separate families?

We must reduce ocean pollution.

Prevent the merging of religion and politics to save our country from the divisiveness that threatens to tear it apart.

Thousand of animals face extinction everyday and it is our job to protect these vital creatures.