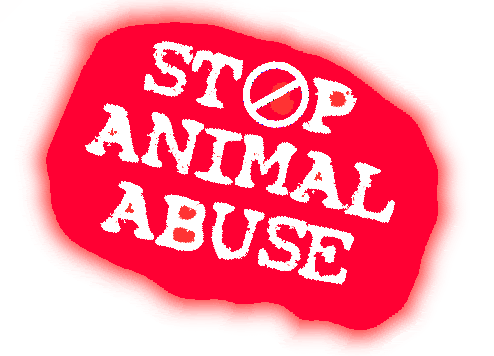 Some pets and animals are not being fed a lot of food to eat and stay healthy. One fact is many dogs are plagued with illness like kidney and heart disease as a result of the conditions they're kept in. A way to fix this is by feeding pet at certain times like in the morning, afternoon, and at night.

Animals are being killed for fun and so many animals are dying for no reason. Another fact is thousands of greyhounds die each year, some in the name of “selective breeding” before they ever touch a racetrack. Many dogs do not make it to the nominal “retirement” age of 4 to 5. A way to fix this is by not letting people kill animals. For example hunters should not kill animals to sell their heads.

Animals are being experimented on to test new things. Another fact is due to genetic manipulation, 90% of broiler chickens have trouble walking. A way to fix this is by not letting people use animals as experiment. For example not letting people try new chemicals on animals.

Martita Ureño de Arias wants the next president to understand the impact of divisive language and work to stop children from being judged by the co...

Drugs are making our country a doghouse and we need to fix this issue. It is harming everyone around the nation and has many horrible effects.

Leslie Vasquez shares her feelings about the challenges facing immigrants in the United States. She asks the next president to help support immigra...