I am here today to tell you how I feel on the issue of the LGBT+ community being discriminated. Although, I am a minor who knows absolutely nothing, I still want my voice to be heard. I, personally, am Pansexual and proud to be included into the LGBT+. Yesterday made four months since the Orlando Shooting occurred at the Pulse night club. Forty nine people were murdered on that day, that makes forty nine innocent lives taken away for expressing themselves. How does it make you feel that quite an amount of your citizens are being disrespected due to being who they are? How does it make you feel that between a quarter to half of the percent of youth teens are homeless from coming out? The rate of attempts of suicide is four times greater for LGBT youth. They feel as if no one wants them on this Earth and that they shouldn't be alive. Nine out of ten LGBT youth report verbal bullying. All of this information should be enough to convince you that the future of your country is deteriorating. Please take the LGBT+ community into consideration and stand by us in equality. 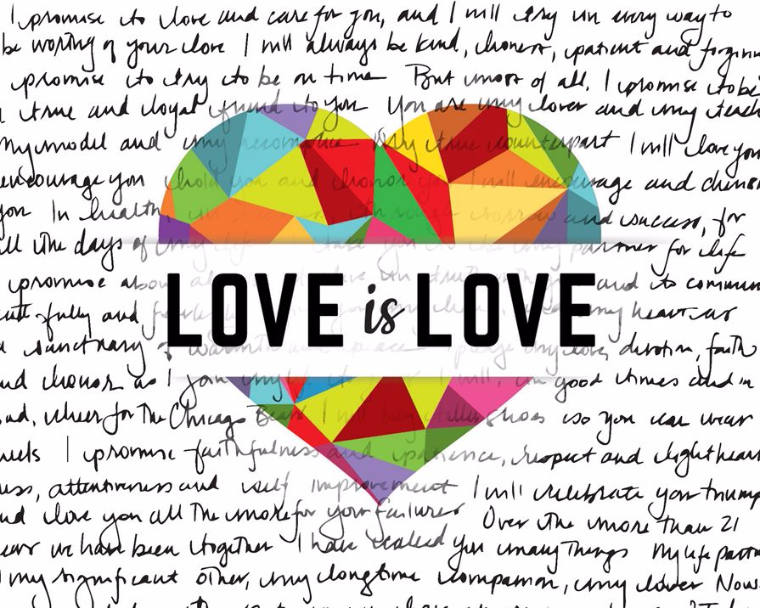 depression discrimination lgbtq rights
Published on Oct 17, 2016
Report a problem... When should you flag content? If the user is making personal attacks, using profanity or harassing someone, please flag this content as inappropriate. We encourage different opinions, respectfully presented, as an exercise in free speech.
Facing History New Tech High School

The Cost of Education is Expensive

There are way more problems America should be paying more attention to. We need to take these issues seriously, while we still have time.

Women of all races should be paid as much as men.

Sex Education has a large problem across the US and the world. It isn't effective enough and kids are not learning all of the information needed, a...