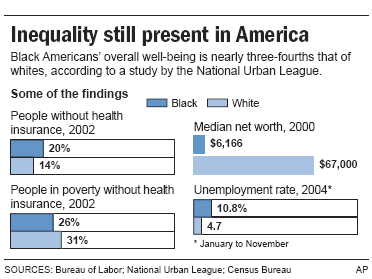 In American society race and privilege plays a big role in lives everyday. Race and privilege affects education, law enforcement, and how that individual is perceived out in public. It is seen that through use of the media the issues of discrimination against certain races have gotten progressively worse. The media also demonstrates the advantages and disadvantages people get based off color of skin, sexual orientation, gender, and religion. This should not be the case, America is supposed to be known for accepting all and being one country of a mix of people that all embrace each other.

Race in society today it is such a big issue when it shouldn't be what so ever. The movement “Black Lives Matter” has stirred up issues between the black community and white police officers. This started when black people were killed by police officers when they didn’t have a weapon and were not doing anything wrong. Although the police states they took lethal action because their lives were in danger, the black community has been extremely upset about this because it keeps happening over and over and they feel like a target. Now the police have started a “Blue Lives Matter” movement to highlight when police officers are killed. Police men have been killed because the black community wants to get revenge on what happened. There should not be any sort of revenge against a certain race. To whoever is the future president reading this please break this barrier of skin color so as all American people we can move on to achieve more.

The history of the United States has a long record of race and privilege problems. The unequal pay in America has to end. Men and women should be treated as equals, if they are working the same amount of hours why aren't they getting paid the same amount? The Caucasian male has the highest salary, we need to fix that so everyone is equal. 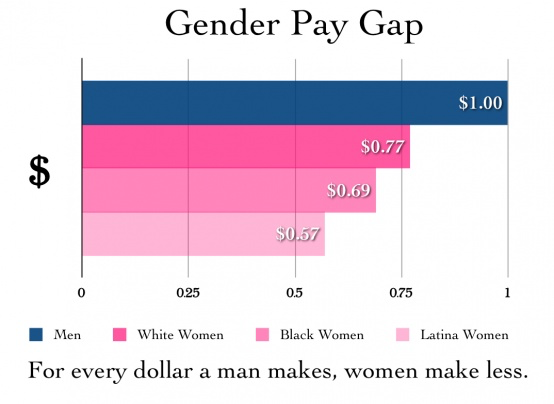 Racism
Published on Nov 3, 2016
Report a problem... When should you flag content? If the user is making personal attacks, using profanity or harassing someone, please flag this content as inappropriate. We encourage different opinions, respectfully presented, as an exercise in free speech.
Nipmuc High School

This letter is about Police Brutality and how it could and should be fixed.

This is a letter about why and how we should combat climate changes. gases or pollution can kill the Earth. So we need to take care.

This letter is about how people treat forests lightly and just chop them down.

Racial Discrimination is a problem in the US.

A letter about the outbursts of racism in our law enforcement, and what we can do to stop it.

America still has a problem with racial and sexual orientation discrimination.