To The Next President of a The United States of America:

Just a couple of weeks ago, my mother, a well-educated, intelligent, working woman, let out her frustrations with work to our family at the dinner table. She began to tell us how her boss was belittling her for no reason other than that she is a woman. He had summoned her up to his office to ask her to fix his printer that he could not, claiming he had tried everything and that she “probably wouldn’t know how to fix it either.” When she fixed the blinking and beeping machine, he snarked, “wow, you probably don’t even know what you did!” “Actually, I do,” she retorted, and walked back down the stairs. Scenarios like this one play out everyday, where women, despite the skill or intelligence they may have in comparison to their male counterparts, are deprecated for no legitimate reason. In a world where gender should not matter, it seems to matter a little too much.

In our country, women have to cope with sexism everyday; this issue needs to be dealt with before anyone can claim there is equality. This injustice can been seen in the gender wage gap, the lack of female representation in politics, and the impossible beauty standards that society holds women to.

On average, for every dollar a man in the United States makes, a woman of the same position and education makes 79¢. Since the said woman has the exact same qualifications, there is no reason that she should not be getting paid the same salary, however somehow her femininity makes her less worthy in the workplace in the eyes of men, who are usually the bosses. This invalidates a woman’s work and tells her that she is not as valuable as a man that can perform the same tasks as her, simply because of her gender.

On a larger scale, the number of female government figures and world leaders pales in comparison to those that are male. Only one woman has ever been named a United States major party presidential nominee, and had this letter been written just a year earlier, that number would still have been zero. Many will argue that women simply are not running for high political positions, which is true. However, doubt and fear loom in the minds of women for fear of being made a laughing stock or being sexualized by men when they put themselves into the limelight. Women easily become subject to ridicule by male opponents and critics and are not taken seriously or listened to. Not only are their thoughts and ideas ignored, but if a woman’s appearance does not comply with societal standards, she also will not be view as relevant.

Appearance is one of the most prevalent issues of gender in the country. Perpetuated by the rise of social media, women must be physically perfect – slim, pretty, and a litany of other requirements – in order to be worthy of the men around them. So many women suffer from depression, anxiety, eating disorders, and other mental and physical problems because of all the ways they try to reach these unrealistic standards. Women’s health and beauty is one of the most profitable industries in the United States, and women’s products, that work the same way as men’s, cost more. Everyday undeserving women, just like my mother, are ignored, slighted, and treated with contempt. In a world where we have as much knowledge as we do, we ought to be able to recognize that the only difference between a man and a woman is the one solely living in our imaginations.

Your future citizen and voter. 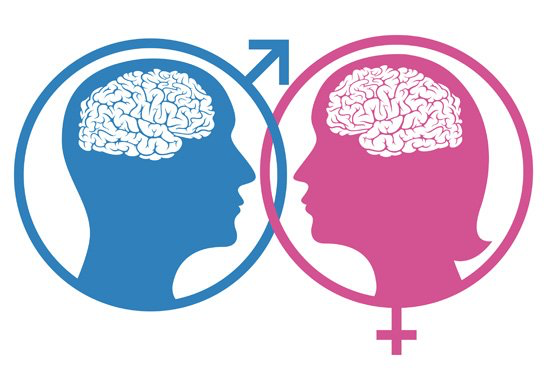 gender equality equal pay women's rights
Published on Nov 7, 2016
Report a problem... When should you flag content? If the user is making personal attacks, using profanity or harassing someone, please flag this content as inappropriate. We encourage different opinions, respectfully presented, as an exercise in free speech.
Nipmuc High School

In the US, you have the power to end the pay gap between women and men and finally overcome gender discrimination.

The depletion of the ozone layer, air pollution, and e-waste are huge problems for the next president.

We have to stop Global Warming!

As a person who is living at 21th century, the technology has been improved greatly. However, no one thought or considered these technology will co...

Letter to our next president discussing Police Brutality & Discrimination to Blacks

How abortion should be left out of government.