One issue is that the world has 505 deaths due to gun control and it's been every month.The people with guns are getting out of hand and I would let people fight instead killing each other. What if someone killed one of your family members? The future president should stop it by closing the gun store and the people that work for the government should have a gun.

I think the world should never carry a gun because a bunch of people don't like guns, people could get killed, and a lot people get afraid.Future president I Am reminding you to stop gun control because it is really bad for people and Future president what if they killed one of your family members what would you do? 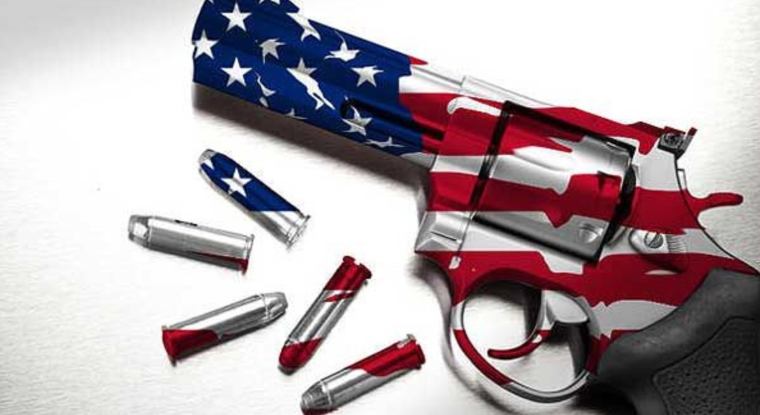 gun issues gun education gangs
Published on Nov 7, 2016
Report a problem... When should you flag content? If the user is making personal attacks, using profanity or harassing someone, please flag this content as inappropriate. We encourage different opinions, respectfully presented, as an exercise in free speech.
Health Science Middle School

College/University tuition's Need to go up!

The college fees has increased notably; Its time to put a stop and help families and the minority get a better future.

Too many families are not able to meet their basic needs, month after month. College students are in debt for too many years. Please understand thi...

Global warming is the most pressing issue we face today as a global community yet we focus more on our selves than all of us a whole.

Abortion in the U.S.

Abortion is a controversial topic all over the world. However, it is not the choice of the government. It is a personal choice.

Part-time employees don't get pay overtime unless you work 40 hrs or more.

What about gun control

Don't take our guns away

This piece is about how we should have background checks on gun purchasers to lower the danger of homicide in America.

Gun law needs to be taken in action because around the United States there are other states that are forcing new laws upon areas into gun free zone...