I am writing today to bring an issue to light that has been little talked about in the news- our most important pollinators, bees, are dying. I know the issue may seem a little underwhelming because it was to me when I first heard of it. In fact, I had no idea that bees were dying until I decided to look up why my garden, filled with zucchini, squash, and tomatoes, wasn’t doing well. I did some research, and I learned that the impact of a bee goes much deeper than pollinating the neighbor’s tulips. We need to help our bees because of the amount of food they provide, their effect on the economy and people’s jobs, and simply because they cannot make a comeback on their own.

As everyone knows, bees pollinate flowers. However, not everyone knows that bees cause food to grow as well. According to Reuters, honey bees impact 50 to 80 percent of the global food supply. The photo to the left, provided by Nordicware, shows a few of the crops bees are mainly responsible for. Now, imagine if the bees went extinct, and all these foods disappeared. Not only would people lose their favorite foods and goods (we all know how much we need coffee to take on stressful jobs!) but we would be experiencing a massive food shortage. Even worse, a shortage of healthy foods! Imagine how prices would skyrocket, and how hard it would be to keep everyone, not just healthy, but simply alive! For the health of the people, we must save bees. 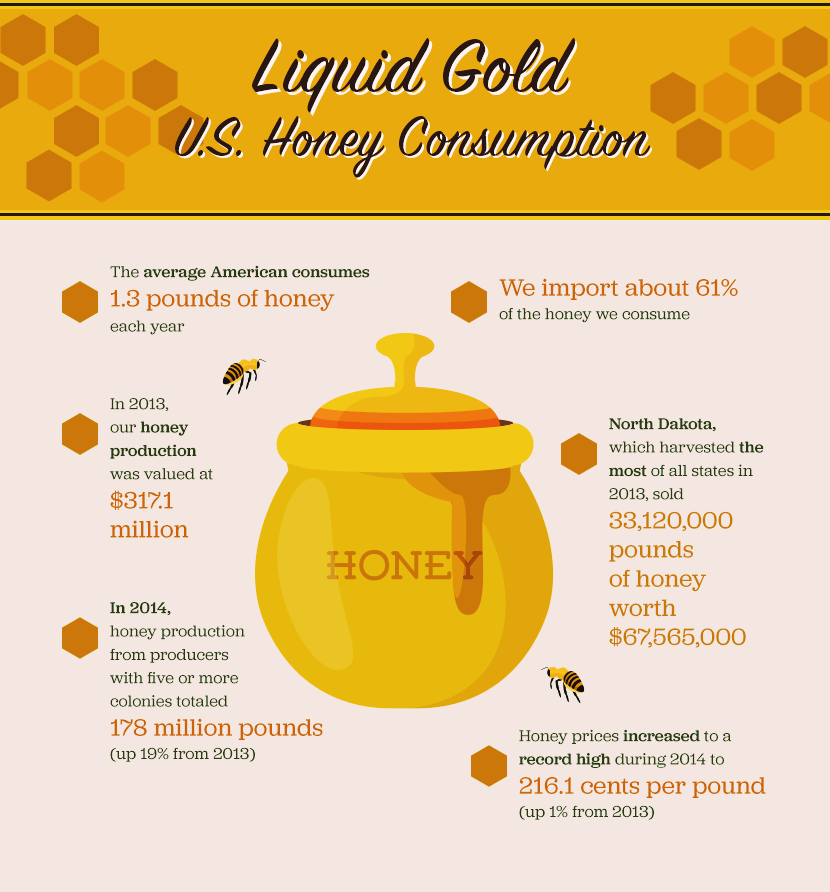 As I previously mentioned, if bees disappear, 50 to 80 percent of our crops disappear with it. However, the blows the economy will suffer would be just as catastrophic as the shortages. www.whitehouse.gov says, “Honey bees account for more than 15 billion dollars through their vital role in keeping fruits, nuts, and vegetables in our diets.” Honeybees are, quite literally, worth a million bucks! In addition to the money directly created from bees, agriculture industries contributed 835 billion dollars to the economy and 177.2 billion dollars was contributed by America’s farms. As the number of bees decreases, so does the number of farms, therefore taking away more money. 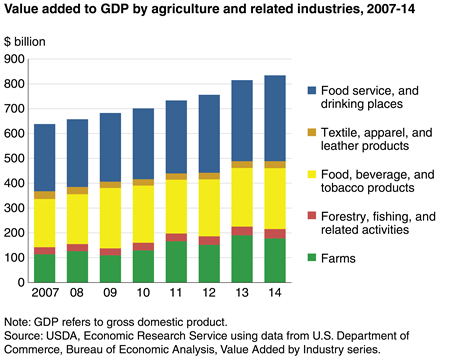 Along with the loss of crops and crop value comes the loss of jobs. According to the United States Department of Agriculture, 17.3 million jobs were related to agriculture in 2013- 9.3 percent of all total U.S employment. These 17.3 million people, trying to support their families and themselves, might suddenly find their jobs at risk because of the death of bees, because if there are fewer crops, there are fewer people needed to work with the crops. Job opportunities will become increasingly limited for these hardworking Americans.

Many people believe that we currently cannot help bees. They argue that since we don’t definitively know what is causing the deaths, we shouldn’t spend time helping them. In addition, they believe that the issue isn’t that large, pointing to the fact that bee deaths haven’t yet significantly impacted crop harvests. With these people, I argue that we must focus on this issue because we don’t yet know specifically what is causing it. We must observe the bees and discover how to help before it is too late for us to develop a solution. To those who say crops haven’t been significantly impacted, I say that it may not seem to be serious now, but what we lose once the bees are gone will be impossible to replace.

I believe that many problems with bees may be solved if people were more aware of the issue. Currently, people are killing whole hives of bees because they are seen as nuisances. If the issue were addressed by you, people might begin to listen. I ask you to fund research to discover the reasons behind CCD (colony collapse disorder), which is infamous for killing bees. Banning pesticides with very harmful ingredients such as neonicotinoids may help the bees make a comeback. Help stop the death of bees, Mr. or Mrs. President, and you can prevent the deaths of our people.

animal abuse planet extinction change environment
Published on Oct 6, 2016
Report a problem... When should you flag content? If the user is making personal attacks, using profanity or harassing someone, please flag this content as inappropriate. We encourage different opinions, respectfully presented, as an exercise in free speech.
Weddington Middle

The earth is our home, we need to take care of it. Save our trees.