The U.S. economy has long been an example of perfection to outside countries, only in recent years has our economy taken a hard downturn. Being a young citizen about to start my college career, I find myself becoming increasingly worried about the job market. My friends and I have all chosen big dreams that will hopefully land us in white collar jobs, simply because blue collar jobs are disappearing in the United States. The issue, businesses that my generation’s parents and grandparents have worked at are leaving. I want to make sure that as president you will ensure there are enough businesses to employ the U.S. population.

The United states is a great country, it is the land of the American Dream. My concern is that the United States is on a trajectory that will eliminate the American Dream, there will be no hope for Americans. One of the reasons is that jobs are simply not paying enough. Over the years inflation has devastated the group of citizens that make the minimum wage. With increasing prices on almost everything one would expect an equal increase in wages, but this hasn’t happened and that is why the minimum wage is so ridiculous. An article written by Eugene Emery states that in the 1950's and 60's a person who was making minimum wage could lift a family of three out of poverty. This is in stark contrast to today, in which somebody who makes the minimum wage and works 40 hours a week 52 weeks a year, will still be below the poverty threshold by $5,000. That is truly unacceptable, but it isn’t as simple as raising the minimum wage. As we have seen from examples such as California that strategy doesn’t work, “Now, businesses are already starting to leave the state in response to the upcoming increase.” This quote is from an article discussing a recent increase of Californian minimum wage all the way up to $15. As a concern I hope that the minimum wage problem will be fixed.

The larger issue at hand is the fleeing of hundreds of companies, as important of an issue as minimum wage is, it won’t be an issue if there are no businesses to pay employees. As Valdes-Dapena acknowledges in his article, huge companies such as Ford have already began to migrate across borders. Ford is going to move all small car production to foreign countries within 2 years. Although, Ford will continue to make its trucks and certain performance cars, it pales in comparison to the amount of employees it takes to run the small car division. This also means that it is only a matter of time till more companies and even Ford move their entire companies to other countries. Even though these companies seem to be hurting the American people with complete disregard, I can’t blame them. They are only making sound business decisions, they are simply doing their job to the best of their abilities. So, who is to blame? Sadly it is the government, with the debt that we find ourselves in as nation, we are forced to charge people and businesses to pay for government programs. This has caused taxes to rise and businesses, I again hope that we can keep businesses in the United States instead of scaring them away.

The United States, while still great, is far from what it used to be. As a concerned citizen I hope that our president will do everything they possibly can to fix our economy. That at the end of their four terms they will have put our country back on track. I ask you to keep businesses in the United States and keep the American Dream alive for everyone. 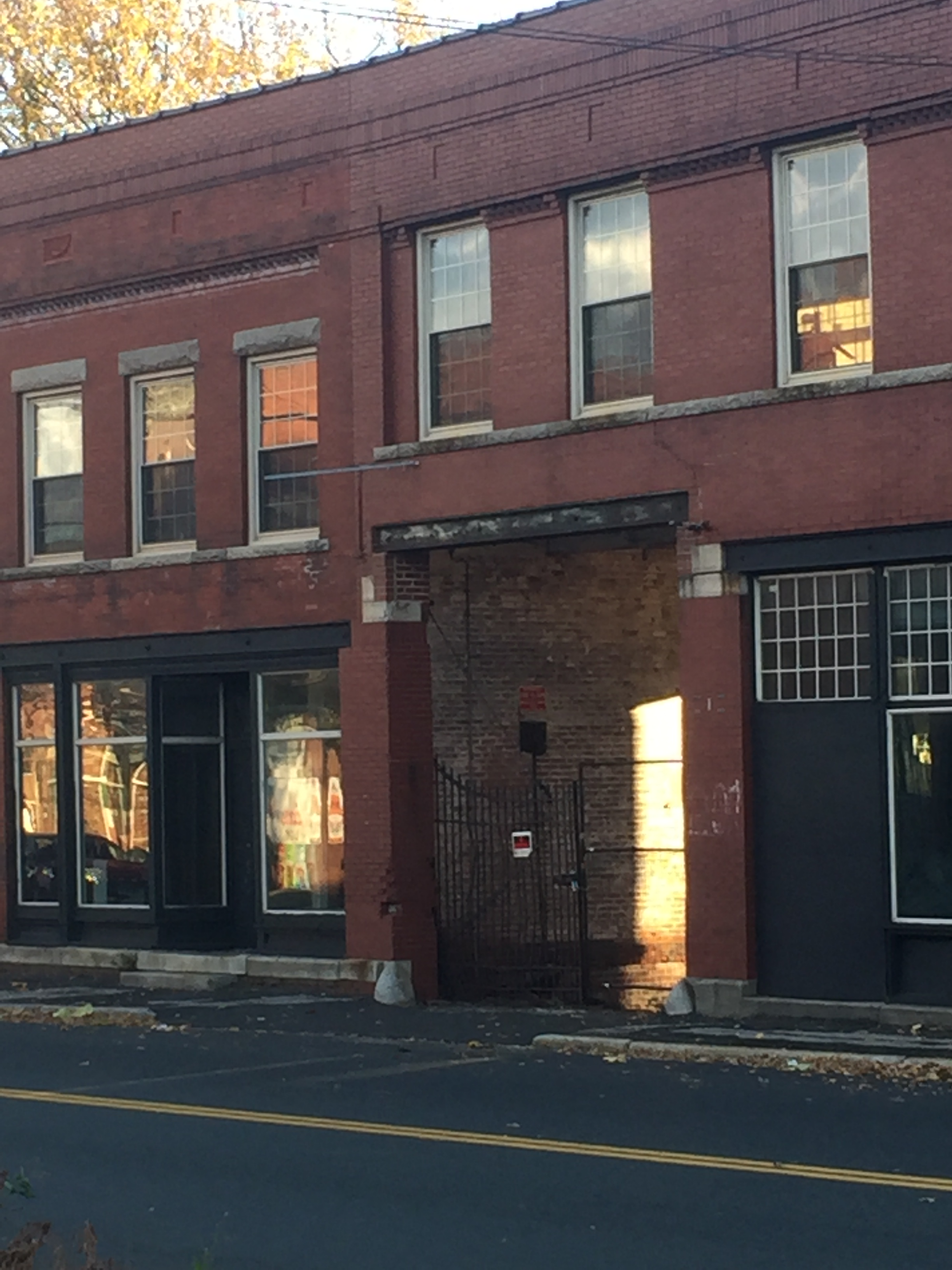 job market economy money workforce business
Published on Nov 3, 2016
Report a problem... When should you flag content? If the user is making personal attacks, using profanity or harassing someone, please flag this content as inappropriate. We encourage different opinions, respectfully presented, as an exercise in free speech.
Lewis S. Mills High School

The purpose in the inform the future president about Genetically Modified Food and why they should be labeled.

Access to not only the classrooms and dorms but also access to the education, such as accommodation is important because if we don’t understand wha...

Censorship is just a word, its consequences are much more than that.