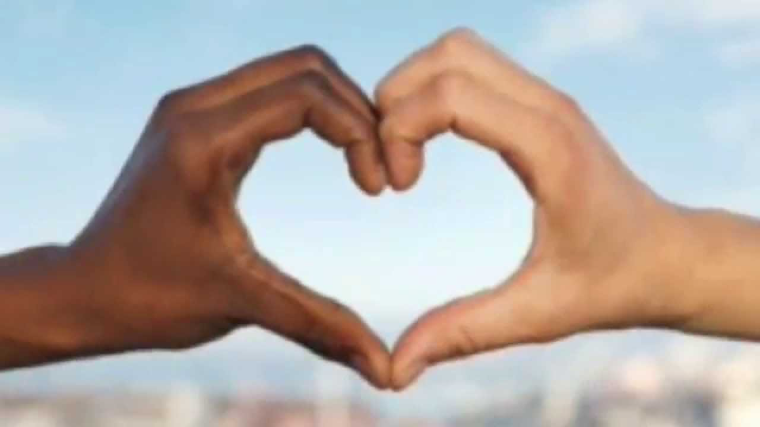 Pierre Berton one said, “Racism is a refuge for ignorance. It seeks to divide and to destroy. It is the enemy of the freedom and deserves to be met head-on and stamped out.” These words are still true today because our country still faces racial discrimination. This is an important concern because many people thought that by 2016, most acts of racism would be gone.Unfortunately, racism still exists today. Therefore, as the next president, you should try to bring more peace between black and white Americans.

To begin, you should try to resolve the tension between black and white Americans because many black parents are concerned about their children having a negative experience with the police, due to recent shootings of unarmed black males. According to the article, America Aligns on Possible Solutions For Improving Relations Between Black Americans and Police, 62% of black Americans are concerned about their children feeling threatened/scared when dealing with a police officer. This is important because no one should feel uneasy when dealing with people who are supposed to protect our country. In addition, 91% of white Americans admit to show a lot of discrimination against blacks. Furthermore, there is no longer hope that things will change. This means that people do not not stand up for what they believe in as much as they used to. According to the article, “In the early 50’s and 60’s, the hope was there.” Therefore, you should try to bring peace/encourage hope to change things

Once again, as the next president, you should try to restore peace between black and white Americans. It is important that you do this because we should all feel equal. Sincerely,

If immigrants are paying U.S taxes ,obeying U.S. laws and working in the U.S. then they should have just as much right as anyone else.

The next president needs to help end racial inequality everywhere.

Why is Racial equality and inequality so major right now?

Racial equality and inequality is getting out of hand, and needs to be addressed.

When some companies get sexual harassment claims, there is a chance that they'll ignore it if the claim is about an employer who is an asset to th...

Hi, I'm Kevin Lin, a 16 year old student from Louisiana and I believe that the lack of Patriotism in America has created more harm than help.

Hate toward Trump is unnecessary

The riots against President elect Donald J. Trump are completely unnecessary. But, if they are so unnecessary, then why are they so big right now?

Nowadays, police shootings are seen more often involving African Americans. They are mistreated a lot of time by the cops.

Discrimination against other races