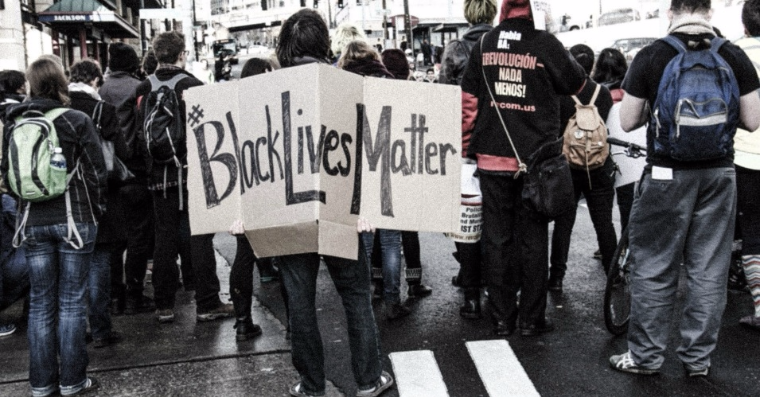 I believe that every person is important no matter what skin color you are. But the reality is most people don’t care, especially the police. For example a black male would get stopped by a police just because of the color of his skin, and in some cases police would abuse a black male, and get away by calling it self defense. It is no longer the 1800s. It is the 21st century and all of that discrimination should have been left behind us, but I guess that some people don’t care. So I want you to make a new law so that police put body cameras on. And if they do not follow that law then they should be punished.

It has been nearly 2 years since the death of African American Trayvon Martin which affected the United States of America. When this happened there were riots all throughout Baltimore, and terrified the citizens especially the black males in the neighborhood. And therefore the “Black Lives Matter” organization was born.There are 37.6 million African American, in the u.s, and according to www.DoSomething.org about 33 percent of them face 1/10 of a longer jail sentence than a white person would.

I believe that everyone matters and that there should not be any discrimination around the U.S.A. But there is. This shows how the government’s law system is really messed up, and how there is discrimination to many African American’s. Some people act like there is nothing wrong with our society, but the reality is racial discrimination is a pretty big problem facing the U.S. It is time to fix it.

black lives matter discrimination
Published on Oct 30, 2016
Report a problem... When should you flag content? If the user is making personal attacks, using profanity or harassing someone, please flag this content as inappropriate. We encourage different opinions, respectfully presented, as an exercise in free speech.
Health Science Middle School

Over 40,000 Americans have died due to drug abuse in the last three years. Let's put an end to that.

I think that the president should let immigrants become U.S citizens.

My paper was on how racism is affecting Americans and way we think about other races and causing us to think about races out of the country and how...

This movement is to strive away from this Black White society where Whites or the racist government control the people.