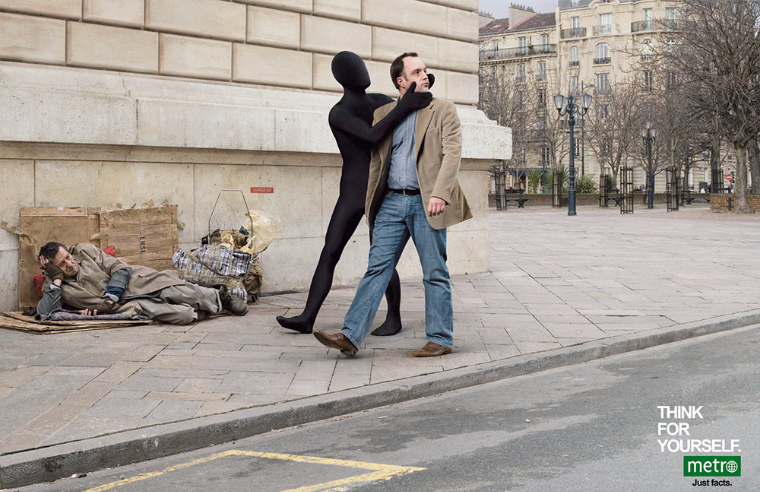 Did you know that there is 3 million people who are homeless? These adults and kids are suffering from being out in the streets but it is not only adults and kids ,there are disabled people too. These people are out there freezing at night and trying to find food to feed themselves and their kids too. There are 22.1% children homeless, 13% are veterans, and 42.6% are disabled. These people are trying to stay alive and get through this but it is difficult when people are treating them poorly and also getting killed. These homeless are getting killed for no reason, just because they live on the streets doesn’t mean we have to kill them. Did you know that more than 90% women victims of physical and sexual abuse. Homeless are getting sexual and physical abuse by living on the streets and it affects them mentally too.

The most high ranked places for homeless is Alaska, California, Hawaii, Idaho, Nevada, Oregon, Rhode Island, Washington State, Washington D.C and Colorado. These places are probably where it cost a lot for rent and the poverty increase. There are many veterans that are homeless, they are hurt or injured from going to war and they can’t pay rent because of how much it has increased over the years. In some cities they are making homeless a crime, it is not always their fault that they became homeless. So why are they making it a crime, these people are trying to get through the day but if they are making homeless a crime then they would be suffering more because they are living in fear of the police that will come and take them to jail.

A quote that I want to shared“ The longer you live on the streets the harder it is to get off it.” I find this quote inspiring because many homeless want to get off the streets but it is a struggle when you have people looking down at you, giving you labels,treating you terribly and many other things. A solution that I have for the problem is that they should be more father joe’s so then the homeless will not only be getting food but they will also be checking their health and helping themselves to get off the streets. Another solution is to decrease rent and poverty.I really hope that you take this problem in consideration because you will be saving a lot of people’s life. Anyway I want to thank you for your time to read this and listen to what I have to say.

homelessness
Published on Oct 30, 2016
Report a problem... When should you flag content? If the user is making personal attacks, using profanity or harassing someone, please flag this content as inappropriate. We encourage different opinions, respectfully presented, as an exercise in free speech.
Health Science Middle School

I think that tent should allow illegal immigrants to stay in the U.S.

In Central America many children are fleeing violence and abuses in their countries.

I think people should help the homeless just as much as other people get the help they need. Homeless people deserve to live too.

Dear President, let's talk about the cost of basic living.

With a select percentage of people in the planet living in excess and prosperity, why must people suffer or earn their right to food, water, and sh...

805 million people worldwide suffer from hunger on a daily basis. If we don't take action against this, our future will not look bright. Food drive...