The issue that i have is that the baby has to be killed even if he/she did not do anything to harm the adult. I think the future president can have construction workers build more foster homes because when there are more foster homes around the neighborhood, there would be less deaths of babies. Abortion is pretty much an abstraction then a pill for the baby to lose their lives.

I believe abortion is right because majority of the women on this earth would rather abort their babies when they are raped. We should do something about it because when every child is killed, this messes up the brand new population up. 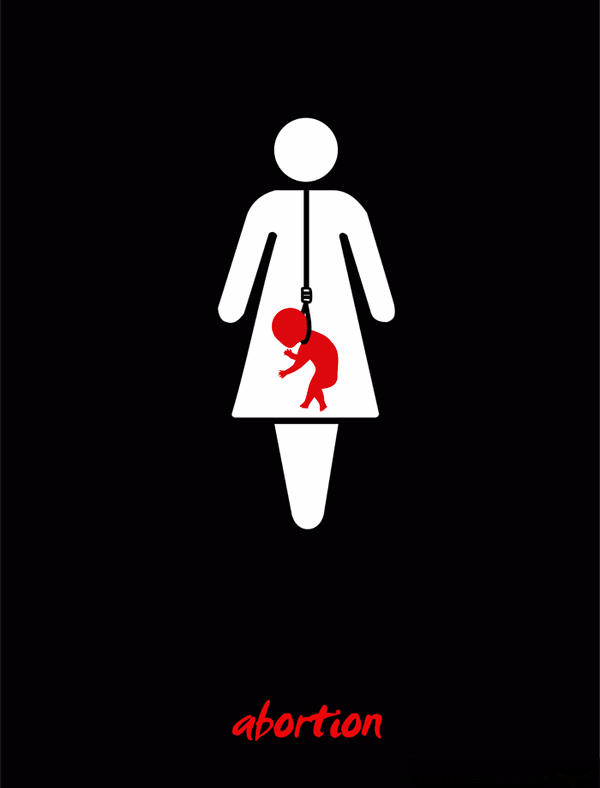 rape abortion
Published on Nov 4, 2016
Report a problem... When should you flag content? If the user is making personal attacks, using profanity or harassing someone, please flag this content as inappropriate. We encourage different opinions, respectfully presented, as an exercise in free speech.
Health Science Middle School

Helping Homeless get their life together.

While in the white house please make sure that you make us get out of the debt. As much as Obama was a good president, even though you are bet...

Abortion should not be legal in America babies deserve to be born.

Abortion should be up to the parents of the baby and families, not the government.

Why Abortion Should Be Legal

My name is Avery and I am a freshman in high school. I believe in pro-choice and I think that the mother should have the right to chose whether she...

Abortion should be legal for every family that feels it's necessary.