Also, in many cases innocence may be proven after the execution has been carried out. Therefore, if we sentence someone to life in prison it is better because in that way we won’t kill someone who was innocent. I picked this topic because death penalty seems to be a problem in the U.S.

Furthermore, some people use the death penalty as a punishment for murder, kidnapping, or rapping. However, is it really worth it? I mean is it really fair that death is the solution for these crimes? Maybe it’s true that the death penalty is the best way of execution however, what if the wrong person had been sentenced to die?

For the most part I am against the death penalty because the death penalty may kill innocent people, such as Henry McColum and Lean Brown. In 1983 an eleven year old North Carolina was raped a suffocated, her body later found in a soybean field. Two mentally disabled half brothers Henry McColum and Lean Brown quickly became targets of the investigation. After hours of interrogation McColum and Brown each confessed and they were convicted and sentenced to die. But here’s the problem, McColum and Brown were innocent , after 30 years on death row DNA evidence reveals another man who had a long record of sexual assaults, and was the murder, he was never investigated during the case. We executed two men for a crime they did not commit, that shows just how dangerous the Death Penalty really is. Even if you think that some people deserve to die, governments make mistakes and that means having to accept the unexpected, innocent people will die and that can’t be undone, and we can not compensate for it, the way we can with mistaken someone in prison. Death Penalty is a terrible punishment because 1,436 people were executed in the United states from 1977 through May 2016, primarily by lethal injection and because killing someone who has killed someone is only continuing the cycle of murder. 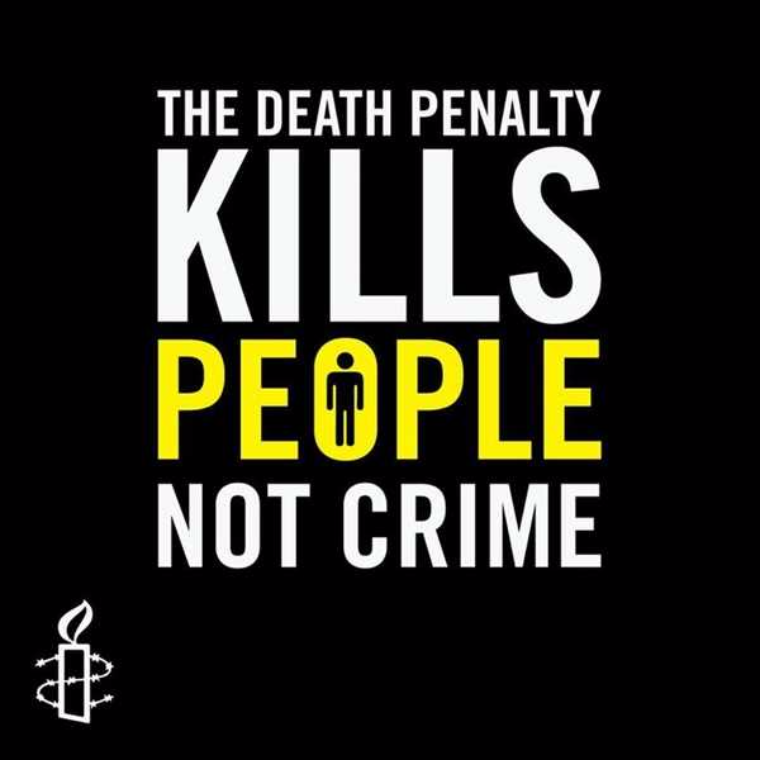 death penalty
Published on Nov 3, 2016
Report a problem... When should you flag content? If the user is making personal attacks, using profanity or harassing someone, please flag this content as inappropriate. We encourage different opinions, respectfully presented, as an exercise in free speech.
Health Science Middle School

Dear next president, I am a high school student from California. From my perspective, one of the most important issue in the next president elect...

College is expensive to all who want to attend it.

As the President of our country, it is your job to make our lives a priority and to make us feel safe anywhere we are.

About that... I would like for you to put a stop to the death penalty.