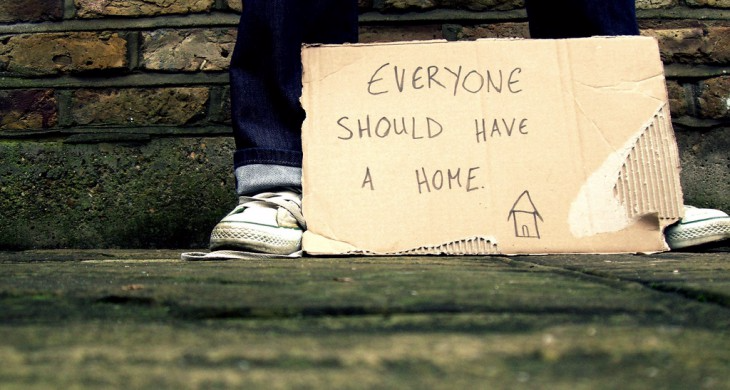 homelessness
Published on Nov 4, 2016
Report a problem... When should you flag content? If the user is making personal attacks, using profanity or harassing someone, please flag this content as inappropriate. We encourage different opinions, respectfully presented, as an exercise in free speech.
Health Science Middle School

Youth homelessness is one of America's worst problems,and it is getting even worse as other, less important issues capture the country's attention....

Too many people are experiencing homelessness in the US.

Poverty of the youth in America, that includes teens, can drastically affect their education and future. The next President should advocate for law...

The wealth gap is the root of poverty, thus in order to solve poverty we must talk about the wealth gap and what we're doing to bridge the gap.