Animals rights should be respected and accepted

I believe animals are living breathing creatures like us and the death of animals affects the whole world itself so why is it okay to kill them? Animals rights should be respected NOW!

I believe that animals are dying every second on this world for no specific reason. Both humans and animals have rights why take human rights and ignore animal rights. Some examples of animals dying is by poaching and abuse,becoming defenseless losing their rights let’s stand up for them by giving them a real voice bringing their rights back. A solution will be respecting animals and their rights so they don’t have to be killed and have to die.

Another reason animals don’t have a real voice or rights is by poaching because people are using poaching to perhaps get a lot of money they are forgetting how money could be replaced and isn’t that important and how animals can’t be replaced because they live. 50% of the world population of animals are being killed by poaching while the other 50% are being killed because of animals not really having real rights anymore.

One last way animals are dying is because they have no real rights anymore. People are thinking animals are not big of a deal but they are. Since lots of humans did this some species of animals have gone EXTINCT! What we could do is respect animals and their rights because remember they are living on this world with you. An example, will be if you killed a baby animal it’s like you killing your child and you will never kill your child. SAVE ANIMALS AND THEIR RIGHTS!. 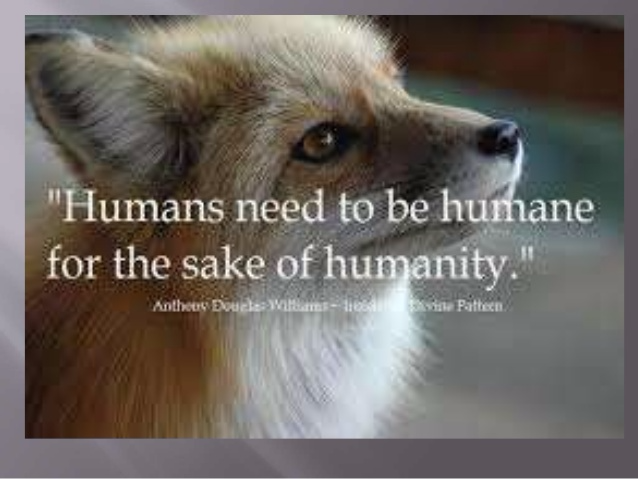 Money or a Better Future

This article is abut how college cost can hold this country back from becoming smarter.

This letter is about how their is too much animal abuse happening in this world.

People everywhere have pets, but some, not for the reason you would think.

My letter is about people over emphasizing animal cruelty.