Terrorism is one of the things people should be ready for future attacks. Most men, women and children have been tortured and even died from served pain. The cause of terrorism is when people get made or upset for some reason. The effect is that they take their aggression on other people or themselves. Terrorism can affect the whole country. The methods they use on innocent people are shooting, beheading and explosives. These methods can hurt others in need.

They have killed and injured people all around the world and according to one of the letters by Paige E ‘’...in 2015 they have had 28,328 people worldwide.’’ This matters in the big cities to where they can bombed the place and will be all over the news. This has already affect families that have been injured or died from attacks here in the United States. I don’t believe you know about Kony 2012. Kony 2012 was one of the biggest things we have ever seen before. This have been going on 26 years. Joseph Kony, the leader of the Resistance Army in Central Africa who have abducted over 30,000 children to be in his army and forces the children to kill there own parents. This violence is one of things that children have suffered from after these events. This is the worst thing I can imagine, and I want to find ways to stop it.

According to an article The Age of ISIS: Is Terrorism getting Worse? ‘’...CNN polling revealed that Americans are more likely to expect terrorist attacks in the United States in the near future…’’ This is news to me because there have have been some in the past year or so but outside of country so this is mostly likely to happen in the future. This is a big hint to our future because most people don’t know what been happening or how to solve this issues. I want people to understand what exactly is terrorism and what can we do to be ready in the future.

I know that we have people have been wonder about this a long time now and so have I and this is huge for me and for everyone else...Why? Because this could break us apart and ruined our lives forever. I want you ,Future president, to keep an eye out for these attacks and make sure they do not happen again and tell people about this issue and ask them to stop this once and for all. 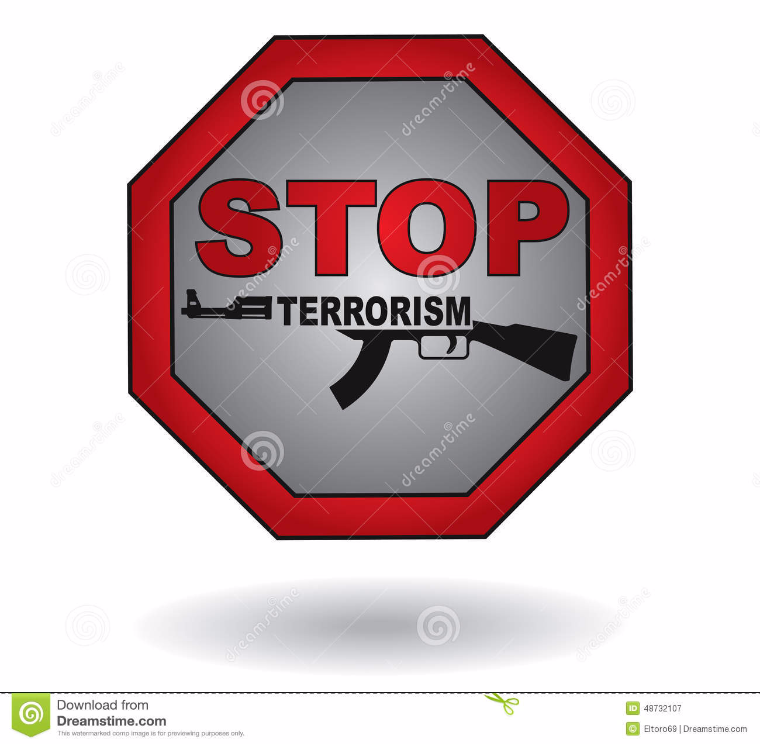 Too Much Gun Violence In America

There's been many shootings at many places where there is terrorists attacks, but we should make a law. A law where there should be a policy.

How Much Money Would You Pay For A House?

Do you think house prices are absurd in the United States? I do too along with many other people.

How can America combat domestic terrorism?

The Exorbitant Price of College Tuition

College tuition is exorbitant, and causes many problems for students, potential or enrolled.

We need to do something about this. We must take a stand and not let this big problem go.

We need to defeat ISIS as they are a threat to our national security and many other nations.