I know there many problems in this world and you might be asking yourself why I chose to write you about racism. This is because racism is the root of almost all our problems. And I believe that racism is something we can stop, but not until start to listening to us. The ones who are having to pay the prices because of racism. Racism is not only affected alutes but also teen’s and kid’s like me. For example, Andrew of 19 from Australia says “Racism makes me question myself and why things have to be this way … I wondered one day what it would be like to be white and how much better my life would probably be”(itstopswithme.humanrights.gov.au) That was a low point." He isn’t the first or the last one that is thinking it would be better to be white,

There many teen’s who have something to say but yet you don’t listen to us. But now you’ll have to. For example Sarah of 16 from Australia says "Why do people think that something as permanent as race, something we have no choice in, can make us better than another person?", I agree with what Sarah asked. Why do people think like this? Why don’t you stop this? Is it because you can’t stop (I know you can stop it) or is it that you don’t want to? So from now on remember that and always ask yourself “ Can I do this or is it that I don’t want to?” always ask yourself that always.

You might be asking yourself “how Am I going to change it”. You can stop. For example, you can make such people get treated equally. You might be ask yourself what do I mean. Well I remember that last year a black man rapper and kill a woman so he got 10 years in time. But then a couple months after a white man did the same thing but he only got 6 to 8 months. Which doesn't make any sense to me. Because he did the same thing but not only did he do the same thing he also harm way more than just one women. Why did he get less time to pay, even though his crime was much more greater. Was it because of the color of skin? Because that is what it looks like. And don’t you dare try to say it was different because it wasn’t. The only true difference is that one of their crime was much more larger than the other. And to tell me that you truly believe either men got the fair sentences. It’s something that seems weird to me. Is it that White men are the main sex offenders over all these years and still today. But yet they get shrtter time. But in the other hand black and Mexican get longer time. And you know it's true.

So I believe it's time to stop seeing there skin color or their races as part of the case. Because it really not. What difference does it make if there Black, Mexican, White, or any other races. It really doesn’t make a difference. Something else you can do is make sure police officers no longer have a gun on them. They can have one in there car but never on them. Because I understand there will be time when the police will need to use force but there will never be a time when you’ll need to take someone life alway. There will never be a reason why to take someone’s life. Never, but yet you allow it. You might say “They attack first”. You know that not true. There are so many videos where the police officers attack first, and thanks to this many people have had to pay the prices of their life. An you allow it, you even stand with them and call us liars. Even though you know where the one who are tell the trust and you are the liars. And by doing this you’re kill people and not only kill them but also their families. By do this your started a war. Because all you’re doing is get us anger and by doing this you cause us to want to fight back because you are act like it’s nothing. I know this because out of “the 990 people who were killed by police officers in 2015, the Washington Post reported 258 of them were black”(ibtimes.com) and did you say anything. No one said anything but now “So far in 2016, there have been 708 documented deaths in police shootings, 173 of which have resulted the deaths of African-Americans” (ibtimes.com). Did it really take that many people to die before you or anyone took a stand from this problem that is just grown ever scenes from 2015. 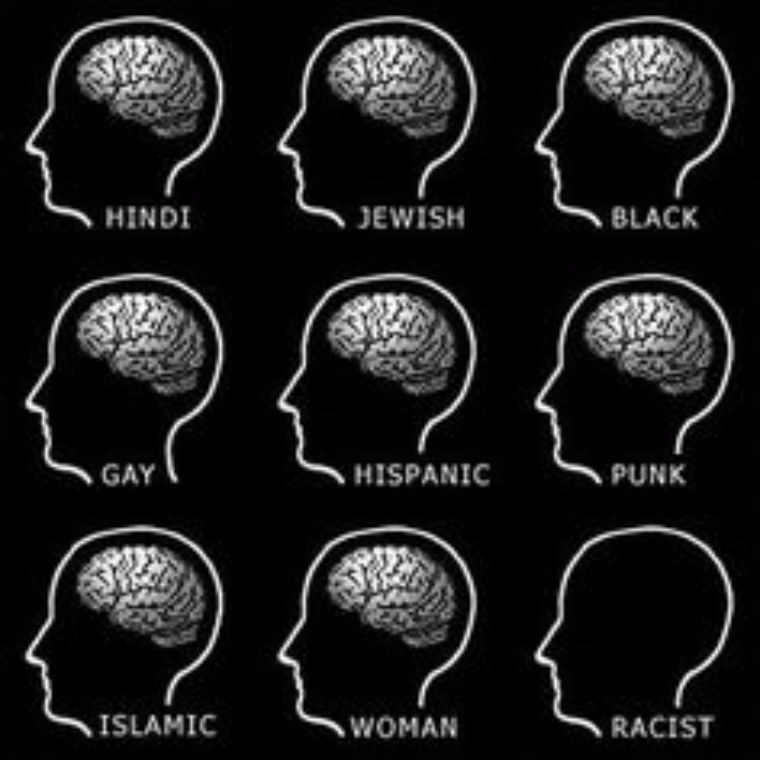 All for One and One for All

All countries have to work together to gain success in the future; working together is better.

How much land being taken from Native Americans

We need to treat all the people living in the United States equally, especially African Americans.