Animal abuse is a serious matter. Animals are being mistreated all over the U.S. Most people that mistreat animals will never get arrested. This issue is personal for me, because my neighbors abuse their dog. When the police get involved, they will not do anything about it.

Factories are one of the dangerous places for animals. Chicks are thrown into grinding machines because they are males or cannot reproduce. Fur farming is also cruel. Animals are skinned alive, and usually die about 10 minutes after. There is also dog fighting, which is when owners put their dogs in an arena to fight another dog. Owners will go to the extent to trim the dog’s ears and tails to make the dog less easy to fight. Dogs get hurt in these types of fights, and some die. In some instances, cruelty is legal.

Some reasons people abuse their animals is for food, fur, fighting, neglect, and sometimes just for fun. Animal cruelty happens every minute of everyday to millions of innocent animals, and many cases will never be reported. Some owners will neglect their animals and leave them out on the streets, because they cannot afford them or just do not care. There is also dog farming, animal expermation, greyhound racing, and slaughter houses.

People can do so much to help the animals by just being more aware. If you see something do not be afraid to call the police. Many times the police will not do anything because there is no evidence, so if you see it, take a video or photo to show. Animal abuse laws need to be more strict. People that abuse their animals can get out of going to jail in many ways. Another way to help is to spread the information about animal cruelty. Most people do not know the cruelty that happens to animals. By being aware, more people can help. And lastly, speak up. Talk about it with other people and groups so more people are aware. 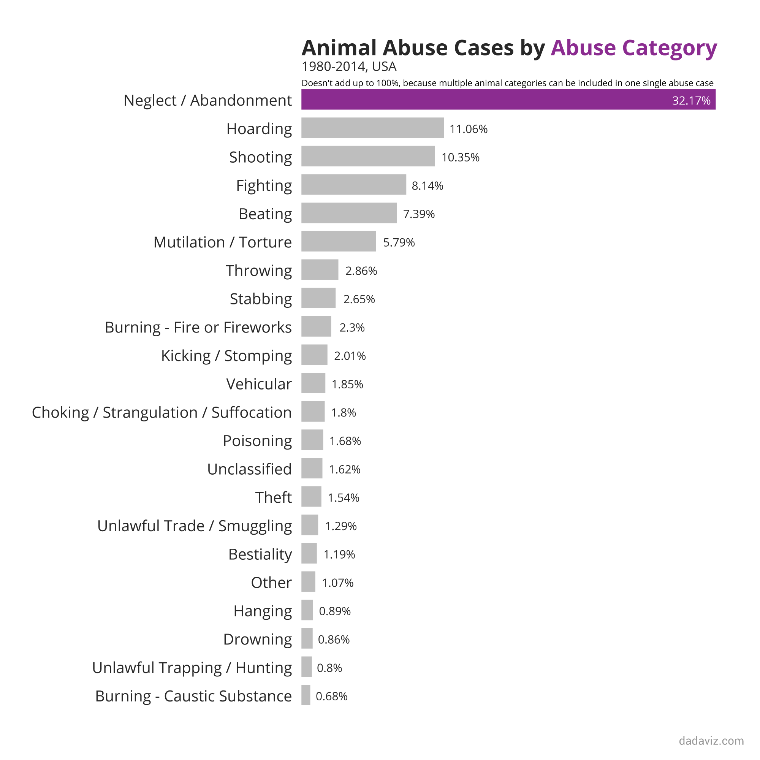 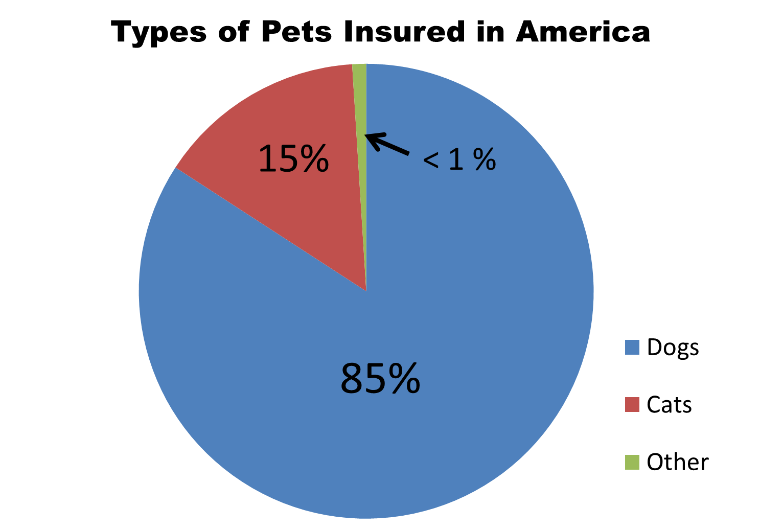 animal abuse
Published on Sep 27, 2016
Report a problem... When should you flag content? If the user is making personal attacks, using profanity or harassing someone, please flag this content as inappropriate. We encourage different opinions, respectfully presented, as an exercise in free speech.
MCAA

The rent is to darn high!

College expenses are too high. Many students cannot go to college and are longing to get a higher education. Every person should get the opportunit...

“Immigration is a big problem in the world. Some people don’t want to let it happen some do. In my opinion I think we should open up the U.S. borde...

We need to have people help save animals from animal abusing.

We need to start saving animals now before it's too late.

This letter is about how I think the president should stop animal neglect.