I believe that Donald Trump and the threat of Deportation is bad. The reason why I think it is bad is because it is aparting a lot of families all around the world .We could try to fix this by you changing the laws and that will make people happy.

My important issue is that what I hear and see around the world is a lot of people saying no my family is broken apart. What people want is they don't care about Hillary Clinton winning or Donald Trump winning they don't care who wins or losses what they want is to change the immigration and deportation laws. That way the could be together again as a family.All this makes me so so so sad.

Families cry even more when when they hear that Donald Trump says “I will deport 11 million undocumented immigrants “.In the news Donald Trump states “when Mexico brings his people they bring in violation and danger”. People hear this and they want to do something dangerous like killing themselves or leaving because they might think why am I here if my family is ruined. San Diego is ruined with this president wanting to deport people .

He will try and try and never give up because Mrs. or Mr. President don't think about families living happy in the US with their laws .They just think about them and them they have to know that if people don't like were their living they could change the laws.They can change the world .We could all change the world with the help of the Future President.

Think about all the things I wrote on these 4 paragraphs . You should do something about this because if you become our next president I would be so sad and angry .I would be sad and mad because me taking my time on writing this letter giving you my opinion about deportation.We can change the world with your help. 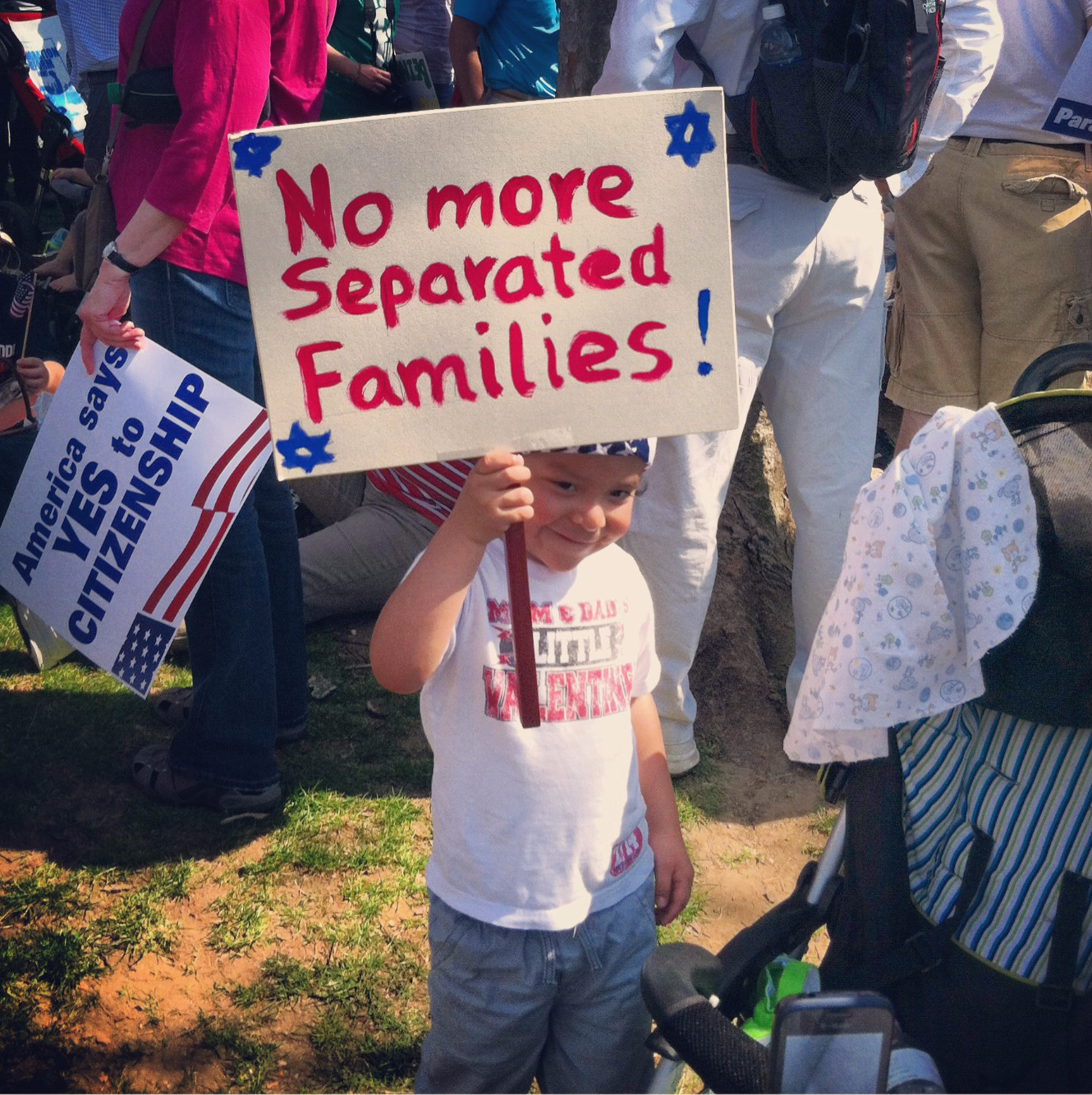 immigration
Published on Nov 4, 2016
Report a problem... When should you flag content? If the user is making personal attacks, using profanity or harassing someone, please flag this content as inappropriate. We encourage different opinions, respectfully presented, as an exercise in free speech.
Health Science Middle School

My letter to the next president was about Nuclear Weapons.

Why Illegal Immigration is bad

Immigration should be stopped.

Islamophobia is not RIGHT

A short video showing the issues that Muslims face for following their religion and why the next President should take action.

Immigrants come to the US to escape the malevolent. They are trying to survive and provide a better life for their families and themselves, just li...

The American Dream is slowly dying.