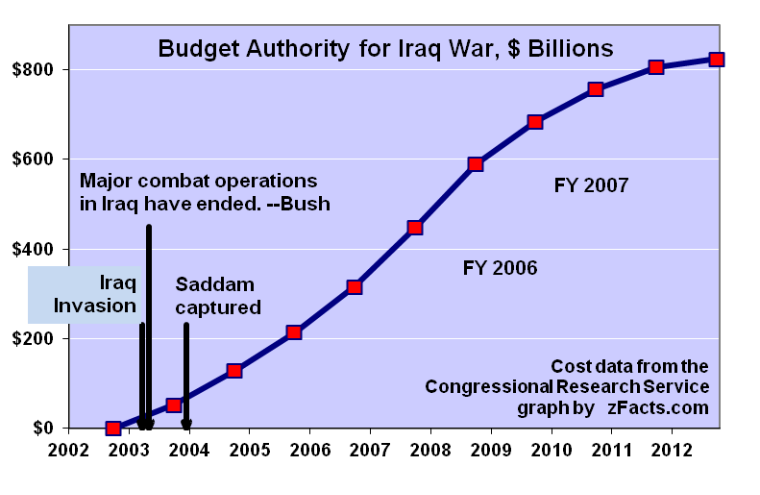 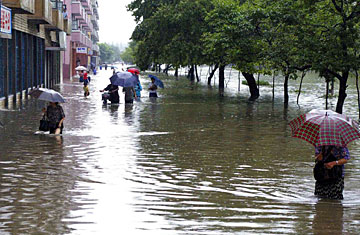 When countries can't agree on things there are problems that get bigger with each other and they put lives at stake for all the people living inside their country.

One example would be North Korea and South Korea. Both sides of Korea hate each other because they can't agree on the same thing. They have a border between the country which is bad because whoever crosses the border will get shot and won't get help. North and South Korea need to have an agreement or a war could happen between them again. Also when North Korea had a flood, they needed help but no one cared. Since North Korea usually projects itself as a functioning workers paradise, they don’t ask for help. The country's northeast hit with the "heaviest downpour" since 1945 resulted in flooding. 133 people have died so far, 395 people are missing, and 140,000 people are in urgent need of help. Nobody is wanting to help North Korea because they are testing nuclear weapons when they are not suppose to. If North Korea would actually do what they are suppose to then other countries would help them when they are in need.

When countries despise each other, they will not trade with each other and they prepare themselves for war. When a war happens, countries that are in the war lose a lot of money. When the United States went to war in Iraq, they spent close to $500 billion. For the war in Afghanistan, Iraq spent $814.6 billion. This affects the community and the country because workers won’t get the money the need and they could lose their house or items that they cared about.

countries peace world events
Published on Sep 27, 2016
Report a problem... When should you flag content? If the user is making personal attacks, using profanity or harassing someone, please flag this content as inappropriate. We encourage different opinions, respectfully presented, as an exercise in free speech.
MCAA

Here is my letter to the next president.

Pro-Choice is the right choice

Abortion only affects one person, and that's the woman who is experiencing it. Abortion does not affect you or anybody around you, so this is why i...

Letter to The President by Megan Ford

This letter, is a way for me to share my wish for better journalism for the American people.