There are many problems facing the USA, the economy for example, is not testing another,or to make sure they have the lowest prices,have made products with dangerous defects to make them cheap.Two big examples are samsung 7, and the hoverboard, these two products are causing chaos. They were supposed to be the next big products. I believe It's time for change and technology should have more restriction.

Let's start with the hoverboard. Here are some cases of them catching fire. According to weired, in Louisiana, one hoverboard exploded and destroyed a house. And in the same week and state it happened again, another in a mall forced shoppers to evacuate the store.The hover boards explode will plugged in, not plugged in, and sometimes will people are riding them.The reason they explode is all because of the lithium-ion batteries.There used in smartphones, tablets and laptops. Because they need to be cheap to keep prices lower but it comes with defects which makes them blow up. Imagine if one blow up on a plane or anything that flies, it would bring it down killing people, which is why some major airlines have banned the vehicle. They have caused 29 emergency room visits. Unknown amount of fires, and countless broken bones. And as some as a hoverboards battery is damaged it starts a countdown that will eventually blow up, which is easy because they’re hard to control and are easily damaged.

Next is Samsung’s Galaxy Note 7. It's the same reason as the hoverboard but more complicated. According to ny times, on the phone there’s point A and point B, they’re connected in a pretzel shape to a lithium-ion battery which makes the circuit move without using energy. But this comes at a cost, holding too much energy like when it breaks so it can charge, it has too much energy and overheats and melts the inside causing it to catch fire. Only 3 confirmed fires were caused before the recall. But it could be a lot worse. Imagine a device with more power And doesn't get a recall quick another, that would be a major threat.

And solutions include, passing a law that makes companies have longer testing periods. Lithium-ion products have a limited quality or its black marked,reducing the chances of them exploding. And as technology advances It’ll get worse. And more and more cheap and dangerous machines and less testing to keep up with the market.

So future president,don't you think it's put more laws on companies, for the safety of our country, people,and the world. It's time to enforce companies products and making new laws, for the good of humanity. 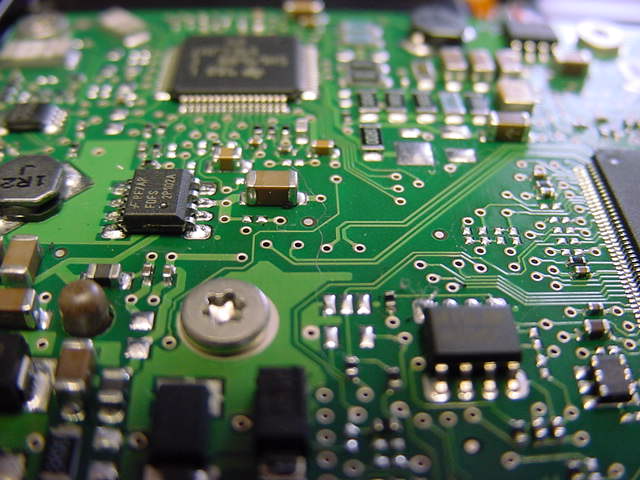 technology defects
Published on Nov 1, 2016
Report a problem... When should you flag content? If the user is making personal attacks, using profanity or harassing someone, please flag this content as inappropriate. We encourage different opinions, respectfully presented, as an exercise in free speech.
Lake Fenton Middle School

This letter is about gun laws in America.

This letter is about the different kinds of child abuse and ways we should stop it.

My thoughts on the pay gap between men and women.

Do We Care About Tragedies?

How Teen Suicide Can Be Reduced

How music education has improved the lives of all.

I argue for the president to pass legislation that encourages but regulates human genetic engineering in order to create a better future for humani...

Technology in the classroom

The federal government should fund technology in the classroom.