Today there are many people in the world who are living a horrible life. Some people have nowhere to live. Those people are homeless. That is causing people to die. Its causing sadness in the world. I believe homelessness is a problem.

I think that homeless people should be treated like everyone else not like a ghost. The government can at least donate their time and some things to help out. People take in the homeless to help them. I think we should help them regain their hope of living in a home. So please help them.

I hope you read my letter. 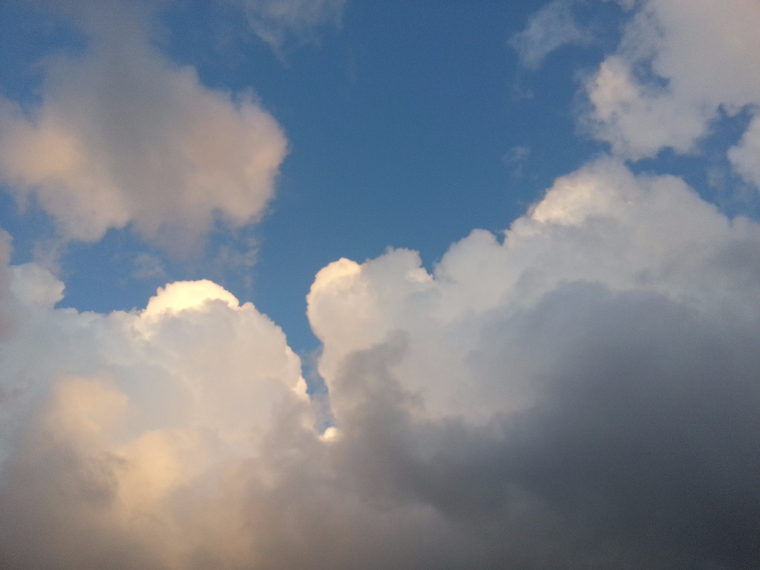 homelessness
Published on Nov 2, 2016
Report a problem... When should you flag content? If the user is making personal attacks, using profanity or harassing someone, please flag this content as inappropriate. We encourage different opinions, respectfully presented, as an exercise in free speech.
Lake Fenton Middle School

My letter is about sports players getting paid more than the military.

This letter is about violence and danger.

Americans and Their Flags

There are people that are kneeling during the national anthem. People are angry at Kaepernick because he is disrespecting the flag.

Gun Control: Does it Really Matter?

It is the rights of the American people to own a gun. S why are we making it so complicated?

Abortion should be legal in every state in The U.S.

Blighted buildings need to be repurposed to help with the economy and create a healthier environment. Not too many people take care of abandoned st...

There are way to many people that do not have a home and we need to fix that.