I am a student in Fenton, Michigan Something that really concerns me is animal abuse and cruelty. It happens all around the world, it could also be happening in our own community. Every 6 seconds an animal dies from animal abuse, 1, 2, 3, 4, 5, 6 poof. Animals don’t deserve that kind of life, they deserve a happy long life like us as humans get. I believe that animal abuse is cruel and unbelievably mean.

I’ve never seen animal abuse in the act, but I still care about it as much as I care about child abuse. There is many different types of animal abuse not just 1. Like animal neglect where people ignore their animal such as not feeding them the right way. But one really big animal abuse type is physical abuse like hurting the animal. According to Human Society 70% of abuse involve dogs 20.9% involve cats, and 24.1 involve other animal like horses. It’s scary because there is no way to really stop this. Another really surprising fact is surveys say that men over 30 are likely to abuse animals and woman over 60 are more likely to hoard animals. For example a 60 year old woman got charged with animal abuse in Minnesota of hoarding more than 500 cats in her basement.

I believe animal abuse is very cruel and super mean to animals. We need to stop it! A solution is to teach children while their young how to treat animals. Also if we suspect any kind of animal abuse we need to report it right away because you might just save an animals life. One other way to help solve it is to adopt animals so they won’t have a chance to be abused.

For some more information about animal abuse go to www.HumanSociety.com. 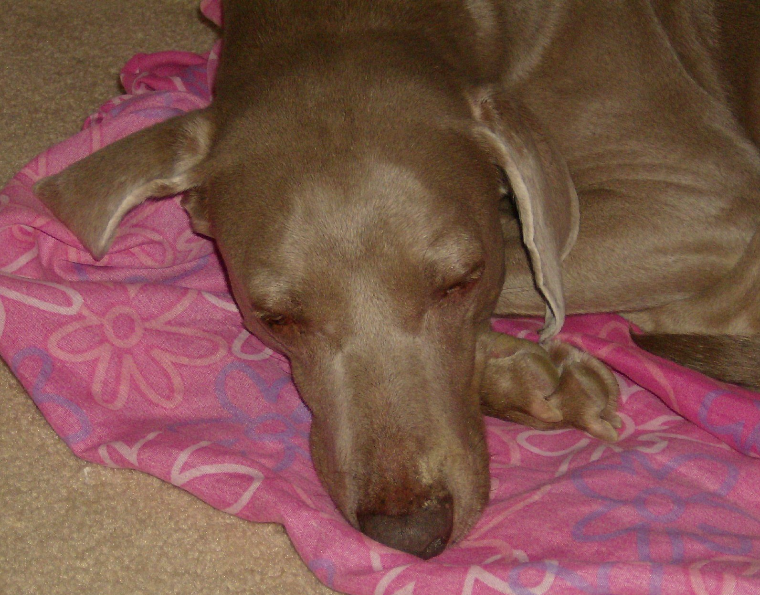 Cancer is a serious problem in the world.

Put a stop to child abuse in your community.

This story is about informing people about child abuse. We should help children in need of help. So if you like to help people in your community th...

This letter is about gun laws in America.

My letter is about how people are being rude and nasty to animals. And how they are abusing them.

Bees are a crucial species in the survival of not only humans, but entire ecosystems. Re-establishing and supporting bee populations should be one ...

Fast food and other employees all across the country have been pushing for minimum wage to be raised, but this change could lead to a price incre...

Housing The Heroes of America.

veterans endure and witness hell and come back home to live in hell.

injustice of the legal system in the United States

This letter explains the horrifying issue of puppy mills, and why our future president needs to step in and handle this issue.

Animal abuse is a very bad thing and needs to be stopped. People aren’t doing enough and it needs to be changed.