Animal cruelty is a huge problem in American society. In fact, it happens all over the world. The ASPCA has said that every sixty seconds, another animal is abused. This is a sad statistic, and you, as the next president of the United States, can help. You can fund organizations, give speeches, and educate the public about the perils that so many poor, abused animals are in.

Firstly, animals roaming the streets because of abuse can be very dangerous and unsanitary. So many unhappy and aggressive animals are roaming the streets that it is sometimes unsafe to walk about our neighborhoods. Children who don’t know about mean dogs or cats may go to pet one or pick it up, only to be bitten, scratched, or worse. Also, these animals may carry disease and transmit it to people through biting, scratching, or even just petting, and they may leave residue from where they have ventured. But if there are fewer people abusing animals, fewer animals will be wandering the streets, just looking for a good home and veterinary care.

Secondly, it is very costly to treat all the bruised, bloodied, and sick animals that roam the streets. In 2015, 15.3 billion dollars were spent on veterinary care, according to the website LearnVest Inc. Why spend so much money on veterinary care, when abuse could be stopped altogether? As the next president, you could give speeches to educate the public on the problem. And in fact, there are a lot of people in the world who would like to help this problem, but they may not know how or have the necessary funds to do so. For example, I have many friends who want to help, and so do their families, but they don't really know how. But again, I believe that you could help!

Finally, there are so many organizations that help these poor animals, but again they don’t have enough money to keep going with their treatment. I myself watch an organization called VetRanch on YouTube that rescues animals off of the euthanasia lists in shelters and nurses them back to health. Unfortunately, they are a non-profit organization that does not have enough money to treat a lot of animals; instead, they rely on the YouTube community to fund them. By funding organizations with similar motives to VetRanch, you could really help these abused and unwanted animals get a home and forever family.

So, I am asking you, the president of the United States of America, to raise awareness of this huge problem and raise money for organizations like VetRanch that really want to help animals but don’t have the money. Please try and help fix this problem. If you succeed, you will create a healthier and happier America. 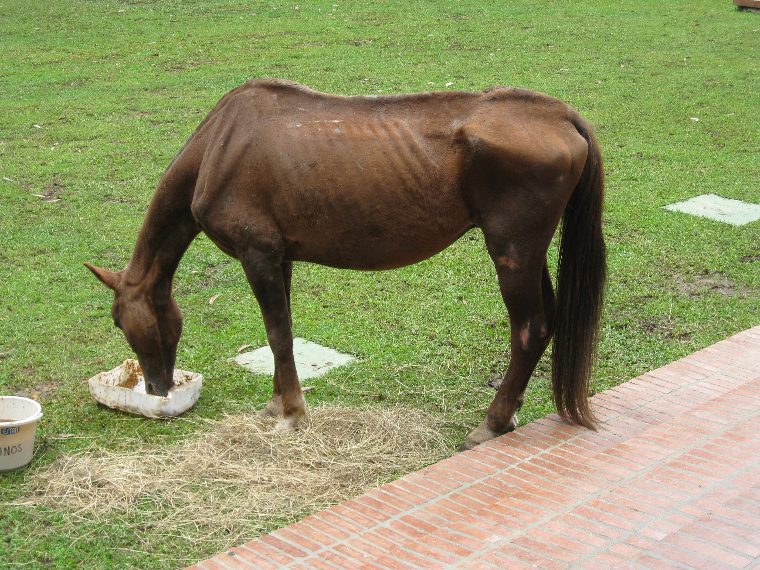 animal cruelty animal abuse animals lives do matter euthanasia animal rights
Published on Nov 8, 2016
Report a problem... When should you flag content? If the user is making personal attacks, using profanity or harassing someone, please flag this content as inappropriate. We encourage different opinions, respectfully presented, as an exercise in free speech.
Elgin Academy

The Threat of Student Debt

Student debt is becoming a growing problem in our society and it needs to be stopped.

Why should there be different rights for different parties that aren't for being Republics/Democrats?

Air, water, and noise pollution are becoming dangerous to the people and animals living on earth. To preserve the air people breathe, planting new ...

Refugees are fleeing from their homes to seek a safer place for them and their families. Should we let them enter the United States?

We need to banned animal testing because its in humane.