The average student in an American school will take 112 standardized tests between kindergarten and the end of 12th grade, according to a two year study done by the Council for Great City Schools. With a small amount of math, that is about 8 tests a year. Instead of learning important art and music skills, students are learning “ test taking strategies” and the “vocab” they will need on the test.

All of this standardized testing began in the mid-1800s but its use skyrocketed in 2002 after the No Child Left Behind Act was passed. Its goal was to “increase the federal role in holding schools responsible for the academic progress of all students,” said Alyson Klein, a reporter for Education Week. That means that states are required to test students in reading and math from grades 3-12.

How would I know about these tests? I was born in 2003, the year after No Child Left Behind was passed. Unfortunately for me, that meant that from the time I started school, standardized testing was the norm. Sitting in hot, uncomfortable chairs, trying to work your way through the 53 questions that the MAP test gives you, or hearing about good test taking strategies, again. Knowing that every minute of it was torture, and you had to do well. For me, the testing added extra pressure and stress, because we all knew that our school, teachers, and parents needed us to do well.

The effect the act has on students and schools is noticeable, “With No Child Left Behind; the test is becoming the curriculum, when it should be the other way around.” said Hillary Clinton in 2007. The test covers reading, math, and some science. When the whole year is spent preparing for these tests, often music, art, and history go on extended vacation.

The extra testing comes at a price, and it isn’t just sociological. According to a 2012 Brookings Institute study called Strength in Numbers: State Spending on K12 Assessment Systems, in 2008, the cost of standardized testing rose to just under 1.1 billion dollars from 423 million dollars the year before.

1.1 billion dollars could have been going to new textbooks, or a different curriculum, and maybe even a new school. Instead, it was used to drive morale down for the student that performed badly, and to fire a teacher trying to give their students a quality education.

So, to my future president, for the sake of us all, lower the amount of standardized testing in school. 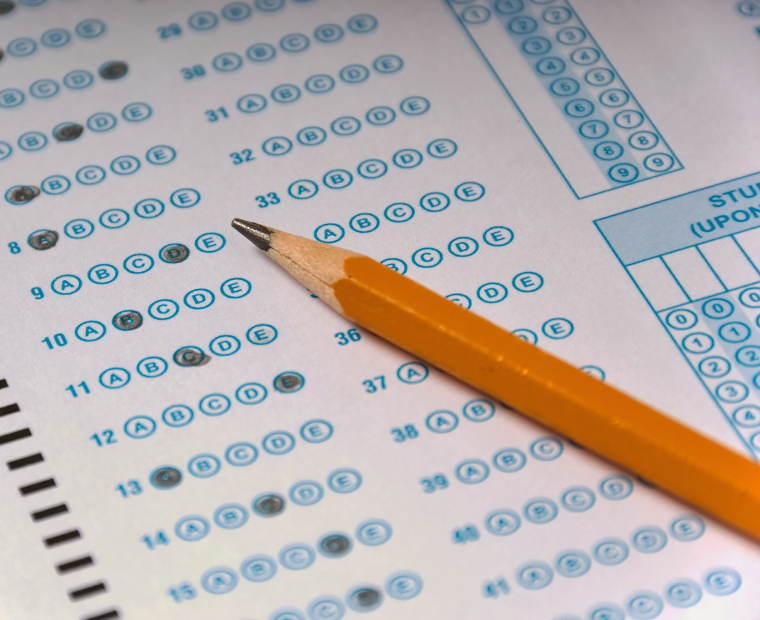 school education system testing education in the usa
Published on Nov 9, 2016
Report a problem... When should you flag content? If the user is making personal attacks, using profanity or harassing someone, please flag this content as inappropriate. We encourage different opinions, respectfully presented, as an exercise in free speech.
Wauwatosa West High School

Abortion should be more difficult for women to access.

Marijuana should be legalized and the money should go for rehab costs.

Homosexual people should be allowed to marry and adopt kids.

College Tuition has increased throughout the years and have been a major problem to students around the world. This is also effecting the economy a...