The school that i go to is Health Sciences High, ( hshmc) & my name is Eduardo Aranda. The problem is that dogs are getting abused for money. Dogs are getting abused because when they're going through training when there about two or three years old. If they don't get it right they will mostly likely get wiped or even abandoned if they don't get it right in a couple of tries. Even some Celebrities adopt dogs for dog fights, such as Michael Vicka, A former Atlanta Falcons player who is now on the pittsburgh steelers. I think who ever adopt dogs for dog fights should be punished because dogs are dying because they may get to injured or even lose something important.

Maybe the solution could be is maybe we can raise the taxes for animals because if we only raise the taxes for dog adoption maybe they will stop dog fights or we put a camera in the caller of the dogs. Or they may just move to another animal i don’t know which one but it’s most likely cats. But the ones that own the animals will most likely going to still try to continue dog fighting. 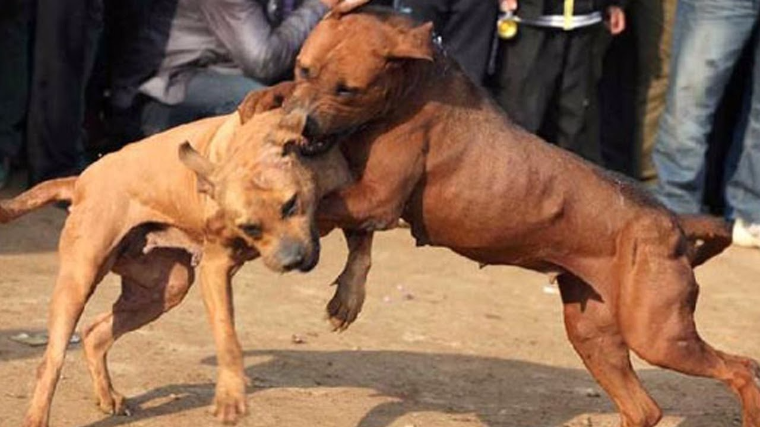 dog fights
Published on Nov 4, 2016
Report a problem... When should you flag content? If the user is making personal attacks, using profanity or harassing someone, please flag this content as inappropriate. We encourage different opinions, respectfully presented, as an exercise in free speech.
Health Science Middle School

Helping Homeless get their life together.

My letter is about racial inequality, how and why the black lives matter movement started.

Our schools should give healthy food options.

What About Planned Parenthood?

Planned Parenthood shouldn’t be defunded or neglected for the sake of women's rights, health, and personal medical decisions in the United States.

Animals are being harmed because of human efforts to make planet Earth livable for us. But what about the animals who live on planet Earth with us?...